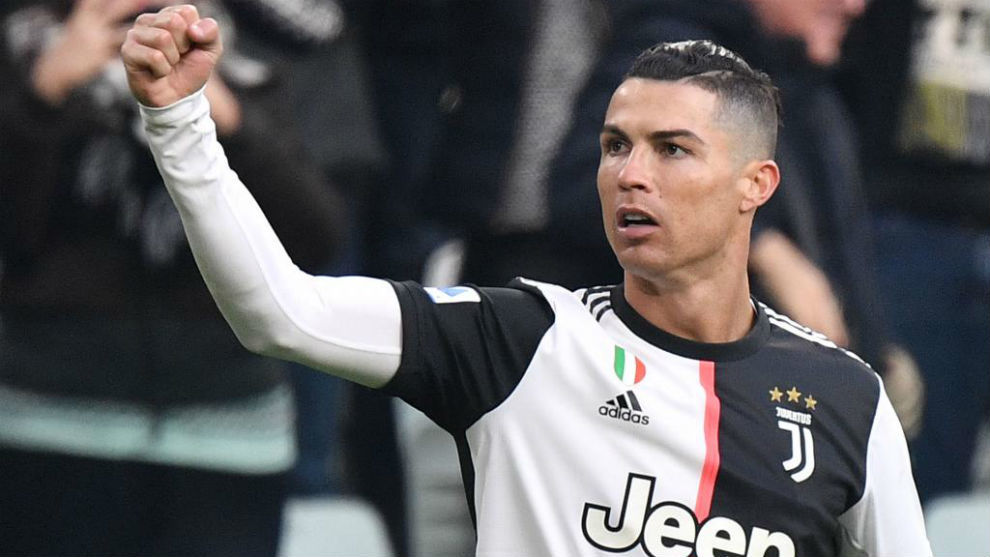 Chelsea have been linked with a sensational move for Cristiano Ronaldo this summer.

The Premier League club have already signed Hakim Ziyech and appear close to sealing a deal for Timo Werner.

Now, according to the global press, the Blues are prepared to part with 120 million euros to bring Ronaldo to Stamford Bridge.

The Portuguese international only arrived at Juventus in 2018 for 117 million euros and, although he’s been an important part of the team since then, he’s looked a bit off the pace recently.

Ronaldo’s reputation in the Premier League is still sky high following his 118 goals for Manchester United over a decade ago.

Mon Jun 15 , 2020
The latest promotion in FUT will see upgraded versions of previous Squad Building Challenges released as well as much more Now that the Team of the Season So Far (TOTSSF) promotion has ended in FIFA 20, EA Sports will keep fans entertained throughout the summer with new promotions, pack offers […] 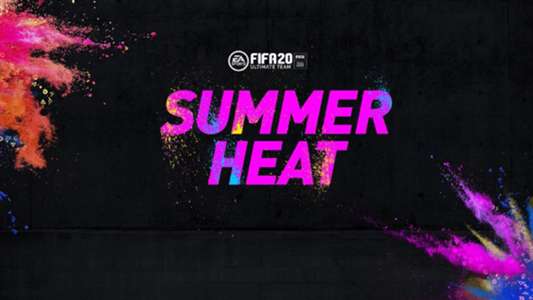