The Leopards surrendered a lead to crash out of the competition, something which their coach puts down to individual errors

The Leopards took the lead thanks to Makabi Lilepo’s header in the 22nd minute, but the hosts equalised seven minutes later through Yannick Ndjeng after profiting from goalkeeper Ley Matampi’s howler.

Matampi tried to punch away a long ball in his area, but it fell to the experienced striker who had a simple task of tapping the ball inside the net.

The Indomitable Lions sealed the win in the 42nd minute as Felix Tcheounde’s shot took a deflection to beat the goalkeeper for the second time.

Despite a solid performance in the second-half, DR Congo were unable to equalise and crashed out of the competition.

“Cameroon didn’t have more opportunities than that, but they were very realistic on those occasions and that’s what made the difference.

“If you take a good look at the second half, I think we rather dominated the game. We didn’t give up, we didn’t look down, we played to the end.

“From my point of view, we were pretty much tied. Rather, there were these two twists of fate that weighed heavily in the balance.”

Making a fifth appearance in the biennial African football fiesta, the two-time African champions came to Cameroon hoping to win the diadem for a record third time.

They began their campaign on a winning note – defeating Congo 1-0 at the Japoma Stadium thanks to a second-half strike by Chico Kubanza.

They came from behind to hold Libya to a 1-1 draw in their second game at the same venue.

In their last group game, they survived Niger Republic scare to triumph 2-1 and consequently finished as Group B winners with seven points.

Following their exit, they are expected to commence preparations towards qualifying for the next edition billed for Algeria.

For hosts Cameroon, they will lock horns with either reigning champions Morocco or Zambia in Wednesday’s last-four encounter billed for Limbe Stadium. 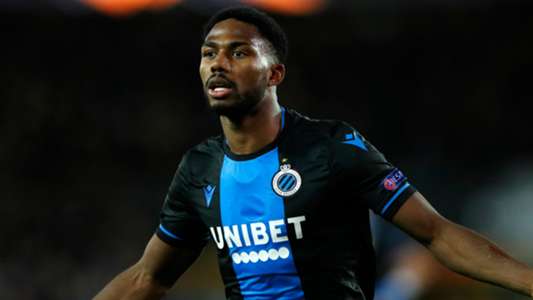