Los Blancos have been tipped to silence Thomas Tuchel’s men on Tuesday night, with the La Liga giants getting the majority of votes cast in a poll

Both teams square up at the Alfredo Di Stefano Stadium in what promises to be a scintillating clash in the Spanish capital.

As the world awaits the classic, we asked our readers if the red-hot English team can shock Los Blancos away from home.

What will be the outcome of tonight’s blockbuster Champions League encounter?

In a poll conducted on Twitter, 46.3 percent of total votes cast believe the Spaniards – who have won Europe’s premier club competition for a record 13 times – will come out victorious after 90 minutes in Valdebebas.

Whereas, 12.2% are of the opinion that the encounter would end on a no winner, no vanquished note.

One of the players Chelsea would be banking on to wreak havoc against the Spanish elite division outfit is Timo Werner.

The Germany international, who believes the Londoners’ run in Europe this season has helped him to silence those who criticised his move to England, while looking forward to playing in the final.

“To reach the Champions League final and win it is the dream of every kid,” he told the media.

“We face a very strong opponent. We want to keep pushing and give everything we have. It’s very difficult because we have to also keep an eye on the Premier League because we have big games there. It is not boring!

“The Champions League is the most difficult cup in the world to win, but we also have a big chance to win the FA Cup. We have a good team. We are not here because we are lucky.

“Last year I dropped out in the quarter-finals because of the move.

“I had a lot of criticism for that in Germany because it is not often you are in the quarter-finals of the Champions League, but now I have reached it again, one year later, with my new club. I can show everybody I can do it not only with one team but with two, two years in a row.

“It makes me proud, more hungry to make it this year to the final, and maybe to win.”

Tue Apr 27 , 2021
The Brazil international’s current deal expires in June 2022, but he is not thinking about moving away Paris Saint-Germain star Neymar has affirmed that contract negotiations with the French giants will soon be reaching a happy conclusion. The Brazilian is out of contract in June 2022 and with no extension […] 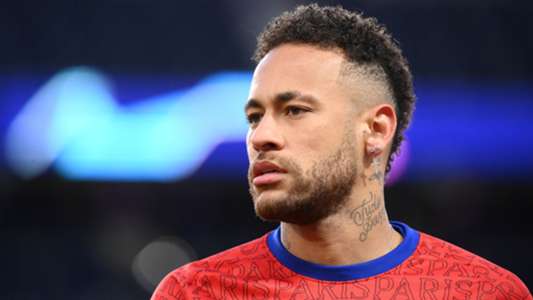