Waters had 10 games with at least 20 points and seven assists, including a season-high 33-point, seven-assist performance in a 155-131 road win over the Greensboro Swarm.

The 22-year-old led the Red Claws to a 28-14 record, good enough for third place in the Eastern Conference.

The former LSU Tiger was selected No. 51 in the 2019 NBA Draft and appeared in 10 games with the Celtics this season.

Thu Jun 18 , 2020
The 39-year-old looks back on his failure to play at the global football showpiece Former Ghana international Laryea Kingston has refused to single out then Black Stars coach Ratomir Dujkovic for his controversial exclusion from the final squad for the 2006 World Cup campaign. One of the key men when […] 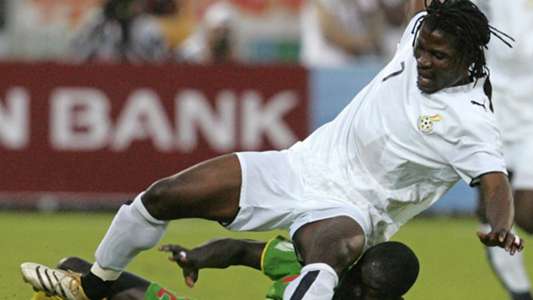