Serie A Was held at gunpoint 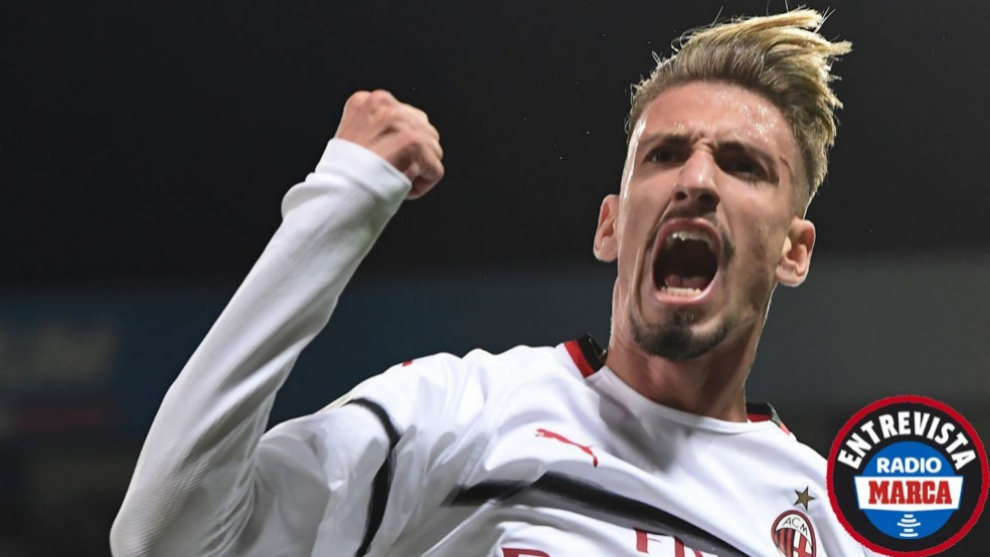 It was only a week ago that news emerged that Samu Castillejo had been the victim of an armed robbery in Milan, and the midfielder is still feeling residual fear.

There were no major issues related to the robbery in terms of injury, but the psychological impact has stayed with the former Villarreal star.

“It all happened in 20 seconds, and the fear stays with you,” Castillejo explained in an interview with A Diario.

“They approached my motorcycle and put a pistol to my head.

“Nobody likes a pistol being put to their head.”

Milan return to domestic action after Coppa Italia elimination at the hands of Juventus, but the Spaniard remains determined to lead the Rossoneri back into Europe.

“The team is very close to European football,” he added.

“Anything can happen, but that’s our objective.

“The way Milan and Juventus work is similar to how Real Madrid and Barcelona are in Spain.”

Italy was one of the nations most adversely impacted by COVID-19, and Castillejo admits there was a fear that football wouldn’t return this season.

“There was a time when we also thought the season in Italy wouldn’t end,” he confirmed.

“Now we’re training and getting ready because it will not be easy to play three times a week.”

Tue Jun 16 , 2020
A man who tried to persuade the teenage midfielder to remain at Ibrox before he turned professional is excited to seem him progressing with the Blues Chelsea youngster Billy Gilmour has the potential to become a “world-class” player, according to former Rangers boss Mark Warburton. Gilmour was enjoying a breakthrough […] 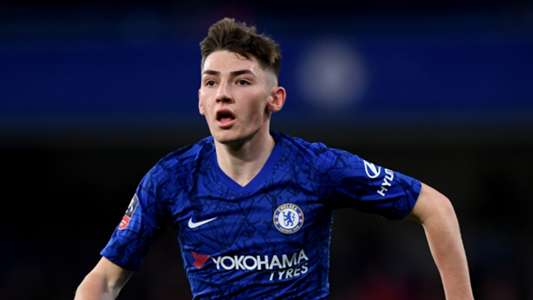