Jamie Carragher has given an insight in how Sky Sports will broadcast the Premier League in the final weeks of this season.

The former Liverpool man also conceded the flagship Monday Night Football show he presents with Dave Jones and Gary Neville “will not be the same” for the foreseeable future.

Carragher will be joined by his sidekick Neville as Sky Sports prepare to screen 64 matches in the next few weeks, with rapid planning going into a massive broadcasting operation.

“We have all got to be mindful of the situation we are all in, with travel and mixing with people,” said Carragher. “At the moment it is a case of me and Gary (Neville) looking after the north-west region and people based down in the south doing those games.

“Gary and I are doing a lot at the stadiums, but the main studio will very rarely be at the ground. That will be at Sky centre down in London.

“I don’t know what is going to happen with Monday Night Football, but it will be different from what we are used to and that is the case for everything around us. 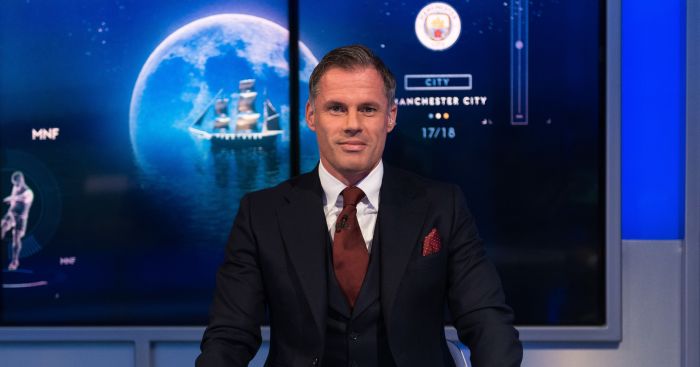 “It will be strange watching these games without fans in the stadium. We are not trying to paint a picture that this is going to be better in this situation, it’s not. When you have been without football for three months, any kind of football you can get your hands on you just want to see it.

“I’m really excited about the start and with no fans in the stadium, we will have more people watching on Sky so hopefully they are going to be as entertaining as Premier League games normally are.

“It’s going to be different but you won’t get me complaining about fans not being at the stadium. Nothing is the same, nothing in life is the same. It hasn’t been for three months and it might not be for the next three months and maybe towards Christmas when the real normality of our lives comes back. Even if we get a touch of normality with football being back and on TV, I’d be delighted.”

Sky have confirmed that they will offer viewers a range of options to add crowd noise to matches that will be played in front of empty stands.

Viewers will be able to choose between the added crowd sound or stadium noise, along with Sky Sports commentary, with Carragher admitting he feared the current Premier League season could not reach a conclusion after it was suspended in March at the start of the coronavirus pandemic.

“There have been times when I wondered if we would get the season finished, we all had doubts,” he added. “Just because I work for Sky, people think I must know the inside track on what is happening, but that was never the case and there always seemed to be obstacles getting put in the way.

“I think the clubs have all held their hands up at some stage and said they were protecting their own interests, which was inevitable. Everyone was terrified to say that at the start but I think everyone knew they were fighting their own corner. And rightly so, you can understand that.

“At times I was confident that football would come back and there were other times when I didn’t see how it could start again, but the Premier League and their chief executive Richard Masters has done a brilliant job to get us to this point.”

Sky Sports and NOW TV will show 64 matches – 39 exclusive to subscribers and an extra 25 available more widely on Sky One. The Premier League action returns with a double-header next Wednesday.

Wed Jun 17 , 2020
The Ugandan midfielder has been in the South-East Asian nation since 2015 and has no complaints Former Gor Mahia midfielder Geoffrey Kizito has revealed he is happy to play in the Vietnam League 1. Playing for Than Quang Ninh currently, ‘Rasta’ as Kizito is known has had stints with Xuan […] 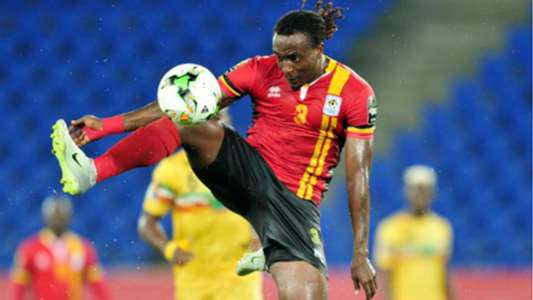