Cameroon condemned Uganda to a 1-0 loss in the second game of their African Cup of Nations U20 Group A encounter on Wednesday in Nouadhibou, Mauritania.

After holding the Central Africans at bay for a quarter of an hour, the Hippos went behind in the 32nd minute when Cameroon’s Jang fired past Jack Komakech with a diving header.

The Cameroonians held onto the slim lead into the half-time break before Morley Byekwaso – who retained his starting XI that featured in the opener –  made a double change in the 55th minute. Steven Sserwada and Ivan Asaba came on for Najib Yiga and Ivan Bogere, respectively.

Uganda, who were dominant in the opening game against Mozambique, failed to assert themselves on the Cameroonian side.

Isma Mugulusi, who was named player of the match against the Southern Africans on Monday and a forward line consisting of Derrick Kakooza, Bogere, Richard Basangwa and later Asaba, failed to trouble the rivals as they did against Mozambique when they ended up coming on top with a 2-0 margin.

Cameroon – appearing for the 10th time in the competition – also opened the tournament with a win as they defeated Mauritania 1-0 and the victory against the Hippos – who are making their debut at the Afcon junior tournament – has taken them close to the quarter-final mark.

Mauritania and Mozambique will clash in the other group match later on as the competition start to gather speed.

Wed Feb 17 , 2021
The plans would see clubs qualify for Europe based on previous performances in the competition rather than their position in the table Premier League clubs have voted against many of UEFA’s plans to revamp the Champions League after 2024, including the awarding of places based on historical performance. The English top-flight […] 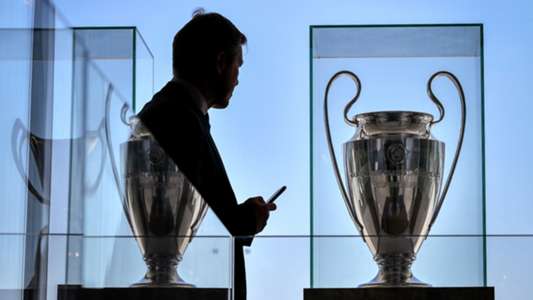