Football Kenya Federation Premier League side Gor Mahia have included new signing Fred Nkata in their travelling squad ahead of the Caf Confederation tie against Napsa Stars on Sunday.

Nkata, a former Nairobi City Stars, Tusker, and Bandari defender, has been including in the team that is expected to leave for Lusaka, Zambia on Friday night.

Harun Shakava has, however, not been included despite his recent return to the club from Nkana FC. The defender, a multiple Premier League winner with Gor Mahia, signed for the club but has not played a single game since.

Striker Benson Omalla will travel with the rest having missed the first leg tie that the Green Army lost 1-0 at Kasarani.

Coach Manuel Vaz Pinto came under criticism after the loss with many questioning his playing style, especially on the second-half substitutions. The tactician was defended by the club’s chairman Ambrose Rachier though.

“I have heard people saying we wasted money recruiting players but I can assure you we are on the right track,” Rachier said.

“Our new signings are quality players and very soon you will agree with me. As for our coach, I can promise he is experienced and will deliver, he only needs time with the boys.

“I admit the loss was unexpected and regrettable but we all understand football. It is either way. Even in big leagues in Europe, we have seen underdogs beating giants. Gor is not the first team to suffer a loss.”

As Gor Mahia ready to leave for Zambia, Kenneth Muguna has stressed they have no excuse but to ensure they redeem themselves with a positive result.

“There are no excuses, we lost fair and square but we have a chance of redeeming our image and advancing to the next stage,” Muguna told Goal.

“It is about business from the first whistle, and I am optimistic after the final one, we will be in a position to make it to the group stage.”

‘Man City dangerous from the kit man to the centre-forward!’ – Gabriel braced for Arsenal test at Emirates Stadium 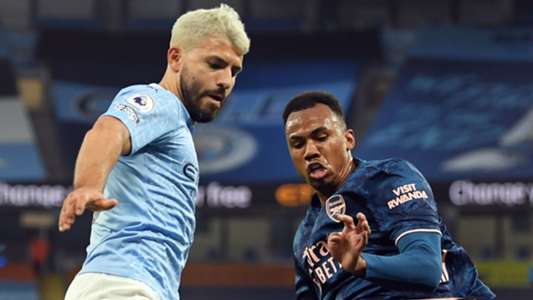