Napsa Stars striker Jimmy Mukeya has revealed how big an experience it would be for him to play against Gor Mahia in the Caf Confederation Cup.

Head coach Mohamed Fathi selected the Zambian U20 as part of his travelling squad and Mukeya has stated getting playtime against K’Ogalo will be a big step in his career as he looks to show the world his abilities.

“I feel happy being part of the team and it surely took hard work for me to be here.

“It is a perfect place for me to be part of the team as a young player. Since I am still a youngster, a lot of people are expecting a lot from me and I am ready to fight to my level best so as to show them that I can do it.”

As Muyeka hopes to make a good case for further selection against the Green Army, confident Fathi had revealed why he selected a travelling squad without Emanuel Mayuka.

“Mayuka was injured in the Red Arrows game [on January 16], and has not recovered yet but he is under the rehabilitation program. Hopefully, he will join us in the second leg,” the coach revealed earlier.

“He is an experienced player and was on top form before he got injured and I will miss his experience in the front line [against Gor Mahia].

“But we have good tactics, and plan for the game especially on the attack and midfield and we have to try and get our goal.”

The Sunday encounter against Napsa Stars offers Gor Mahia an opportunity to face two of their former players in Shaban Odhoji and David Owino. Between the two, Owino left Gor Mahia after establishing himself as a great player as he was part of the 2013 and 2014 league-winning squad.

“It feels great to come back and play against my former team but a lot is at stake here,” Owino said.

“We want to score as Napsa and I am sure my national team head coach [Jacob ‘Ghost’ Mulee] will be there, he wants to see what I can do. So for me, it is all about focus and to give my best.”

Both sides will be keen to register a first-leg win as they fight for a slot in the group stage of the competition.

Sun Feb 14 , 2021
Guardiola says Liverpool can still win the title despite Klopp’s comments after the Reds’ defeat to Leicester Source of the article 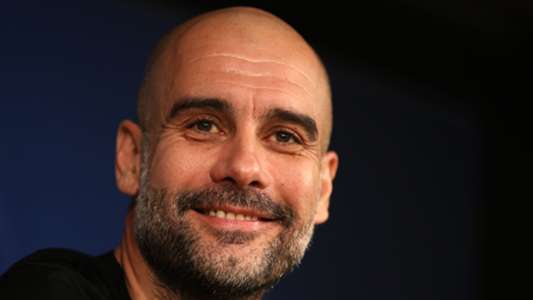