Simba SC defender Mohamed Hussein has claimed the team’s morale is very high and believes they have what it takes to get a positive result against Al Ahly in a Caf Champions League fixture.

The Tanzanian champions will welcome the African champions for their first meeting in Group A of the competition at Benjamin Mkapa Stadium on Tuesday.

Ahead of the match, the Msimbazi assistant captain has said they have been motivated to get a win against the Egyptian giants.

“The morale of the players is huge and everyone needs a victory so we will fight to get a good result in front of Al Ahly,” Hussein said as quoted by Sokalabongo.

“Each of us knows the competition is fierce, we need to do well in our national and international matches so the fans can continue to support us, we will not let them down, we know what they expect and we will strive to give them what they want.”

On Friday, Simba formed a rallying call by coining ‘Total War in Dar’ as their slogan ahead of the key game.

The Msimbazi giants opened their group campaign with a vital 1-0 away win against AS Vita Club of the Democratic Republic of the Congo while the African champions cruised to a comfortable 3-0 win against Al Merrikh of Sudan.

The Egyptian giants, led by South African coach Pitso Mosimane, were yet to start their group stage fixtures as they were taking part in the Fifa Club World Cup held in Qatar, where they managed to clinch a bronze medal.

For Simba, it was Congolese forward Chris Mugalu who delivered the three points after stepping up to score from the penalty spot for the 1-0 win while Al Ahly benefited from Mohamed Magdy Afsha, Walter Bwalya, and Mahmoud Kahraba’s goals to move top of the group on goal difference. 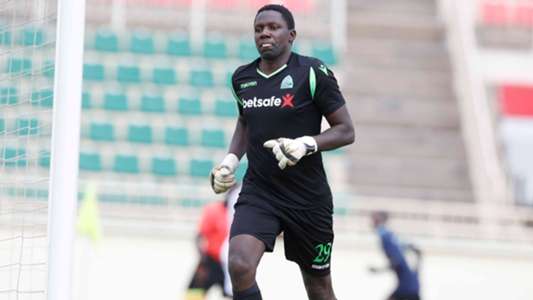