AS Vita Club coach Florent Ibenge has named the players he feels will give them trouble if they earn a starting role for Simba SC in their first group match of the Caf Champions League.

The Msimbazi giants will face the Democratic Republic of the Congo outfit in Kinshasa on Friday, seeking a winning start in their Group A fixture.

However, ahead of the match, AS Vita coach Ibenge has picked out midfielders Clatous Chama and Jonas Mkude as the players he fears most in the Simba squad, and went further to state if they get a starting role in the fixture, then his team could be in trouble.

“I can remember vividly many good players in the Simba squad, the likes of Clatous [Chama] and Jonas [Mkude], they played very well the last time we played against them, and I remember Chama scored the second goal as we lost 2-1,” Ibenge told reporters in Kinshasa.

“I also remember very well Mkude, the role he played in the fixture, and what I have asked my players is to make sure they give the two players [if they start], tight marking, they should not be let loose.

“I know if they get the slightest of the chances, we will be punished, they deserve tight marking, otherwise they will trouble us.”

During the team’s last meeting, Simba won the Champions League tie 2-1 at Benjamin Mkapa Stadium but they had already lost the first leg away in Kinshasa 5-0.

In an earlier interview, Simba CEO Barbara Gonzalez has explained how they have motivated the players heading into the match.

“From our end, we have planned ourselves very well, you know my work is to make sure the technical bench gets the best so they can give us good results,” Gonzalez told Simba Online from Kinshasa.

“We have started with encouraging the players to get ready for the match, we have given them good bonuses, we have done it already and I don’t want to reveal the amount of money each player received, but we have boosted their confidence with bonuses.

“We have also prepared them psychologically to understand their opponents by giving them all they needed, we have secured videos of our opponents playing in their last five matches and the technical bench has been using the same to analyse them and it means from our side we have done our job.”

Simba will return home to face defending champions Al Ahly from Egypt in their second match on February 23. 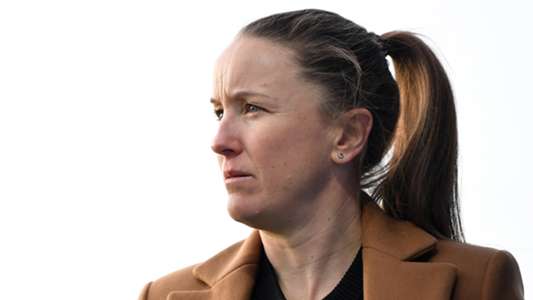