Express FC strengthening and conditioning expert Hellen Buteme has pointed out the players are being negatively impacted by the number of games they are playing in a short period of time.

The Ugandan Premier League and the Uganda Cup competitions are ongoing and with the season set to end at a specified time, players have been subjected to playing about three or at least two games a week. The trainer points out this has led to several injuries because every team is also targeting a positive outcome consistently.

“It is always difficult when you have two competitions running at the same time; there is the Uganda Cup and the league,” Buteme said.

“The coaches always want to put their best players on the pitch. Therefore you will find so many of them playing a lot continually which takes a huge toll on the body.

“They play a lot and do very intense training. This is because most of the players and their coaches are under pressure [to deliver]. The results are so many injuries.”

Buteme also pointed out how poor training methods by some teams as well as poor diet and conditioning is further harming the players.

“The poor diet of most Ugandans, the poor conditioning where the body takes more load than it is supposed to, is another challenge,” she continued.

“Then, many teams do not know how to de-load which sometimes involves giving players a complete rest but that is not something that is done in Uganda. The difference again is in how the teams in Europe structure their training and how they work with their strength and conditioning department.

“Here we go 100% in training, there is no rest. There is no de-loading here. Players in Europe may play many games, but they are rested well after games.”

The trainer has also hit out on some tacticians who insist on playing certain individuals without involving others which comes back to haunt them.

“In Uganda, you will find the same 11 starting consecutive games unless a player gets injured.

“So, you end up finding the same tired bodies on the pitch. And then, the players are not given a complete rest, like a day off which they need.”

Ssimbwa: URA FC must fight against Mbarara City as ‘they never like to give away points’ 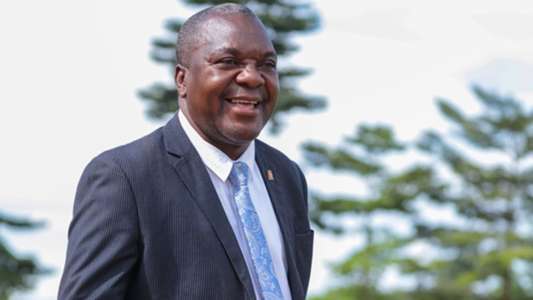