Busoga United chair Diana Nyago has claimed the Federation of Uganda Football Associations (Fufa) erred after cancelling the Premier League without consultation with the clubs.

Nyago says there was a need for Fufa to get to know what the clubs thought on matters for the season’s cancellation as they are the primary stakeholders in the football industry.

“Fufa was meant to come to us and inform and involve us. I mean, we are not a small stakeholder; we are the people playing in the league, we are actually the league,” Nyago told Daily Monitor.

“You are making a decision on ending the league, instead, you prefer calling the media, this means, you have reduced us to the same level with the masses out there. We were meant to get this information before it went to the public.

“We would not have stopped them, because Fufa has that mandate to stop the league during such crises. This is about the breakdown in communication.”

Nyago, who has been a great critic of Fufa under Moses Magogo on various matters concerning the Uganda Premier League (UPL), says she would not be worried if her club is targeted for relegation because of her stand.

“Of course, it [being targeted for relegation] does not worry me at all,” Nyago continued.

“You want to eliminate me who has a smaller problem, have you solved your bigger problem? At the end of the day, I’m off but you will remain with a very big burden so targeting clubs is not a solution.

“They should make such clubs partners instead because they help you to identify your weaknesses.”

The Busoga United official further explained why they objected to an earlier league consultative meeting which had been convened by Fufa.

“We said if it is club licensing meeting, it’s supposed to be done by the club CEOs, and if it’s the reforms, then that’s for us the club chairpersons, and we can’t do the two items in the same meeting,” Nyoga added.

“There were supposed to be two meetings, one for the CEOs and the other to handle issues of the reforms of the league.”

On whether Busoga United were getting a financial boost from the regional kingdom, the official answered that is not the case at all.

“But the club is not called Busoga Kingdom United, it’s Busoga United FC,” she said.

“I don’t think to change the name gave us an attachment to the kingdom, like when you go down the market here, you will find a mall called Busoga Mall, is it attached to the kingdom? No.

“So, the name just gave us an attachment to Busoga, and, to me, Busoga kingdom is different from Busoga United.”

Thu Jun 18 , 2020
Real Madrid The Belgian will have an important role With Barcelona having already won this matchday, Real Madrid know they can’t afford a slip-up against Valencia on Thursday night. This is a huge match and it’ll be one of the most important for Eden Hazard since arriving last summer, if not […] 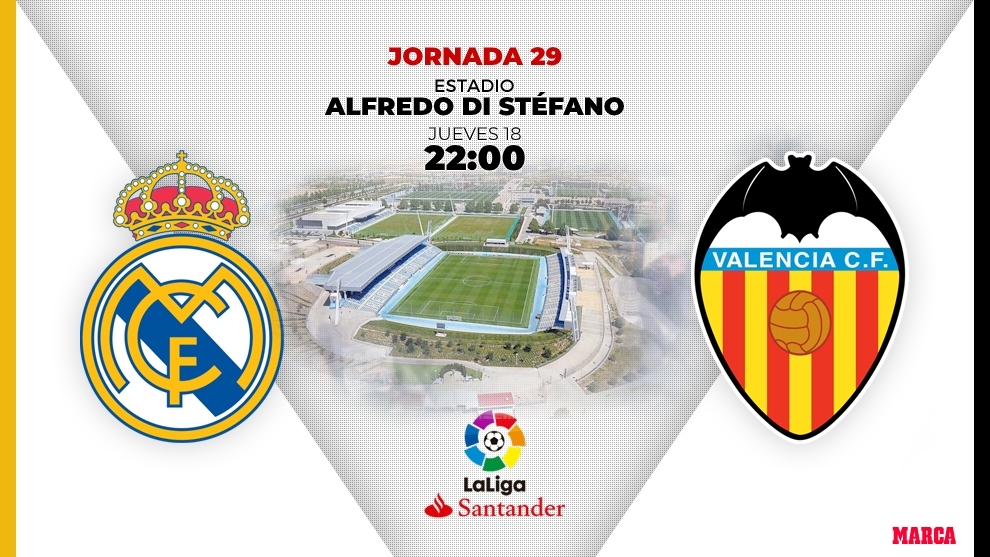