Fufa had called the Premier League clubs to attend the meeting which sought to discuss matters pertaining to the 2020/21 season as well as club licensing issues.

Busoga were among the nine clubs that had objected to the meeting but a Mr Amin Bbosa was at Mengo House and claimed to be representing the club.

“I am confused with this whole situation,” Nyago told Football256.

“I am the club chair and I had refused to go, I have organised other club chairmen not to go. And even still if I wanted to delegate, I would have authorised a club official to go. [Amin] Bbosa is not a club official so I am asking who authorised him to go, and as who?

“These people are just posing; they do not know anything about the club. Amin doesn’t know how the club is run and doesn’t know even the directors of the club.”

“The problem is not those he [Magogo] is arm-twisting into attending because I am told they have been sending cash to these people to come and pose after realising they have no quorum for the meeting.

“This meeting was to be attended by club chairmen, but I ask the organisers to prove that these people who are not chairmen are there under the authorisation from their clubs.

“Even now, Bright Stars do have a representative from I don’t know where, and even Express have been represented but I spoke to their chairman [Kiryowa Kiwanuka] and he confirmed to me they won’t be attending.”

SC Villa chairman William Nkemba, KCCA FC vice-chairman Aggrey Ashaba, Vipers SC’s George William Mulindwa, Jamal Ngobi who is the Chairman of the newly-promoted MYDA FC and the club’s CEO Muwanguzi Hanningtone were marked as some of the attendees too. 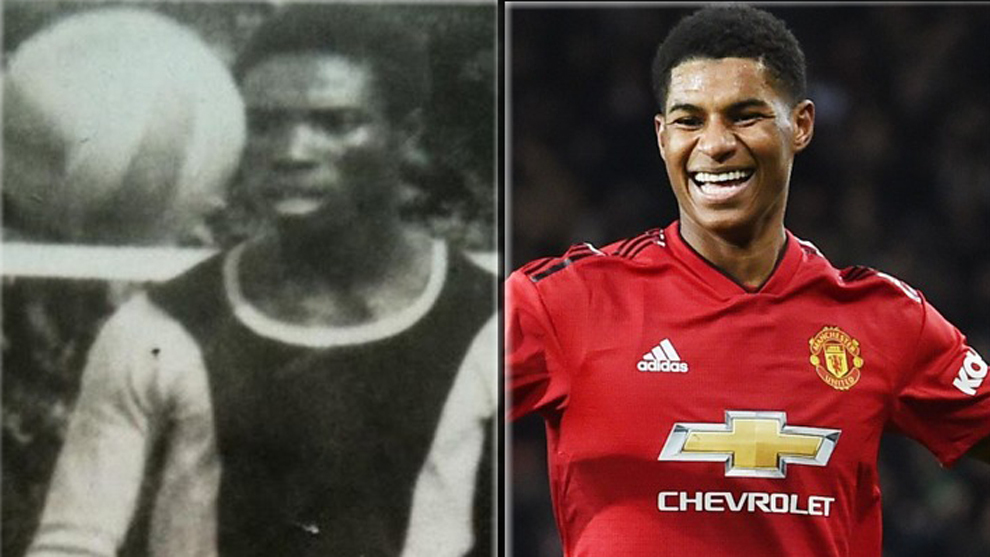