Bruno Fernandes has admitted the prospect of playing alongside Paul Pogba in the Manchester United midfield has him quite excited.

The Red Devils get the resumption of their Premier League season underway with a tough trip to Tottenham on Friday.

United were in great fine prior to football’s hiatus, going unbeaten in their last 11 matches across all competitions. That run of form propelled them up to fifth place, just three points behind Chelsea.

The January addition of Portuguese playmaker Bruno Fernandes breathed new life into the club and many fans are hopeful of a mouthwatering partnership with Pogba materialising..

Pogba last appeared in a United shirt on Boxing Day, but after overcoming an injury-riddled period, is expected to play a huge part in the conclusion.

The duo were in action over the weekend as a United side were beaten by West Brom.

But despite being on the losing side, Fernandes is excited to play with Pogba and reckons they’ll compliment one another.

“I think everyone is excited to see Paul Pogba play again. He’s had a long time out injured and to play alongside him will be amazing,” Fernandes told talkSPORT.

“We have a lot of good players and the most important thing is the result for Manchester United. Everyone wants to play with the best players and Pogba is one of them.”

Some pundits have questioned whether the pair will be able to play alongside each other. But Ole Gunnar Solskjaer has no issue in pairing them up.

“Good players can always play together, so definitely, they can – it’s a big yes,” Solskjaer told Sky Sports   last month.

“I think it’s exciting… we do have an exciting squad. I’ve got Scott [McTominay], Fred, Nemanja [Matic].There’s many games coming up and I’m sure we can find a good connection between them. We’ve been discussing that as a coaching team of course, and we’re looking forward to it.

“Of course Bruno coming in, making the impact he made, it was a boost for everyone, the club, supporters and players. Getting Paul and Marcus Rashford back would be fantastic.”

On the adulation Fernandes has received from the United fans and being one of the leaders at Old Trafford, the Portuguese added: “They support me a lot and for me that’s really important.

“I’m very thankful for the support the fans gave me from the beginning, it has been perfect for me.

“From the beginning I feel I’ve been at home, like I never left Sporting. It was really important for me to start well with some good performances and we’ve had some amazing results.

“I think everyone has to be a leader in their own way. Everyone here is a leader, in everything you have different leaderships and I think I’m just another one. I try to help everyone and they try to help me.

“I do always want the ball, that is true, and I will always be like that.” 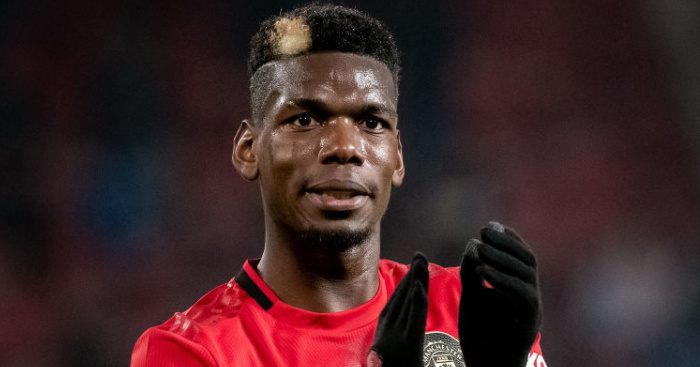 United legend Peter Schmeichel has suggested Pogba should play in a more advanced role than Fernandes for United.

The former keeper, however, is fully confident Solskjaer will have a formula to get them to work.

Speaking to Metro, Schmeichel said he can’t wait to see how Pogba and Fernandes’ relationship on the pitch blossoms.

“It’s very important that United pick up from where they left off. Since the signing of Bruno Fernandes he’s changed the way that United play,” Schmeichel said.

“There’s been an opportunity to get everyone back, particularly with Pogba. I can see him in a more number 10 role which I think he’s more suited to.

“I think he’s better playing with less defensive responsibility and less responsibility in the build-up. We haven’t seen the combination of Bruno and Pogba yet in a competitive sense so it’s something to look forward to.

“His [Pogba] quality you can’t debate. He’s a quality player but everyone has been confused about his ideal position. When he’s come on and played further forward it suits him better.

“I know people focus on his long range passing and they look fantastic but I look at his football intelligence. His short passing, how he puts people in.

“Bruno is coming a little bit of the left. He’s the sort of guy that roams around. You could play both of them next to each other in a 4-3-3 system but it’s just great to have Pogba back. It’s been a very, very long time that he’s been out.”

United, meanwhile, appear to be winning the race to sign a €50m midfielder after their main rivals had a change of heart. Read more here.

Premier League ends longest ever suspension during a season 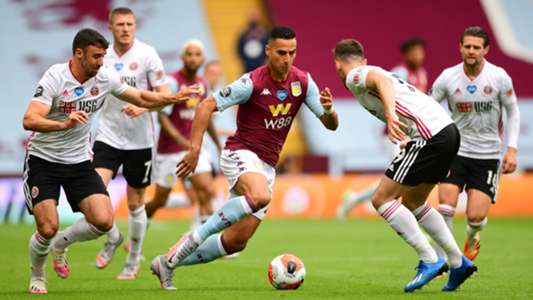