Chelsea have formally announced the signing of Timo Werner with a respected source reporting the exact transfer fee the Blues will pay.

It was announced a fortnight ago that Chelsea had beaten Liverpool to his signature with a huge package on offer. The Blues will pay Werner £173,000 a week on a contract to 2025.

Werner told Chelsea’s official site: “I am delighted to be signing for Chelsea, it is a very proud moment for me to be joining this great club.

“I of course want to thank RB Leipzig, the club and the fans, for four fantastic years. You will forever be in my heart.

“I look forward to next season with my new teammates, my new manager and of course the Chelsea fans. Together we have a very successful future ahead of us.”

Marina Granovskaia added: “We are very excited that Timo Werner has chosen to join Chelsea. He is a player who was coveted all over Europe and it is no surprise, he has that rare mix of being young and exciting and yet established and proven.

“We can’t wait to have Timo on board, but until then we wish him and RB Leipzig all the best for the rest of this season.”

Thu Jun 18 , 2020
Transfer Market The latest news, rumours and announcements 10:50. Vitorino Antunes has left Getafe. The left-back suffered a serious knee injury in April of 2019 and hasn’t been able to regain his starting spot. 10:35. Many clubs are interested in Ben Chilwell, but Leicester City are not going to make it […] 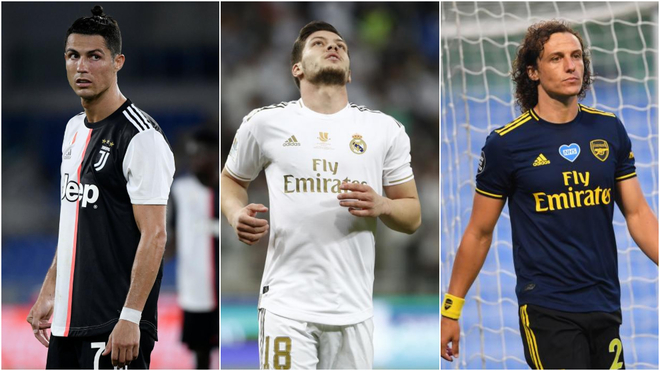