Los Angeles FC manager Bob Bradley has showered encomium on Latif Blessing after helping the club reach the quarter-finals of the MLS Is Back Tournament on Monday.

The 23-year-old featured prominently as LAFC secured a 4-1 victory over Seattle Sounders FC in the Round of 16 of the tournament at ESPN Wide World of Sports Complex.

After Diego Rossi opened the scoring from the penalty spot, Ghanaian midfielder Blessing then doubled the lead with a fine effort.

The 23-year-old struck a sublime shot from the edge of the box after he was set up by Bradley Wright-Phillips which was diverted into the net.

Rossi then completed his brace with eight minutes left to play before Brian Rodriguez sealed the victory to render Will Bruin’s effort a mere consolation.

Bradley is delighted with the contribution of the Ghanaian midfielder and Liberty Professionals academy graduate in the encounter.

“We started in a strong way. Latif [Blessing] in the middle brought a lot of energy tonight to go with the strong play of Mark [Anthony Kaye] and Eduard [Atuesta]. The third goal was hard to get,” Bradley told the club website.

LAFC lost 3-1 to Seattle Sounders FC last time out and Blessing is thrilled with his side’s response at ESPN Wide World of Sports Complex.

“We needed to win this game. This time around, it was like payback time,” Blessing said.

The midfielder started his career from his home country in 2013 joining Liberty Professionals youth setup and was promoted to the senior side a year later.

In the 2016 Ghana Premier League season, the midfielder scored 17 goals to emerge as the top-scorer of the division and was named the player of the year by the GFA.

Following the performances, he joined MLS side Sporting Kansas City in January 2017 and featured 25 times scoring three goals before teaming up with LAFC.

The midfielder will hope to continue his impressive showings to boost his chances of playing for the Ghana national team.

Fuenlabrada: Various key figures at Fuenlabrada to testify before RFEF 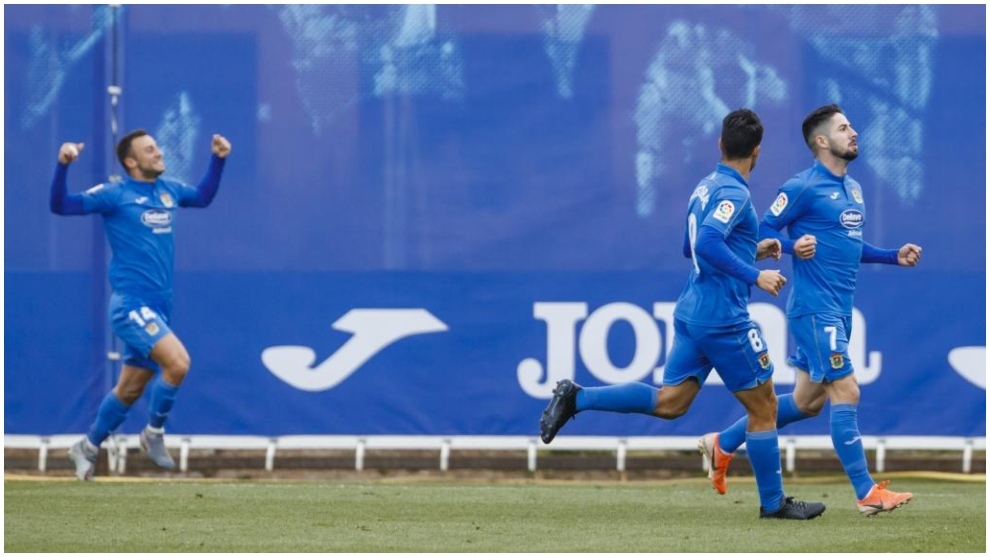