The ATP 500 event in Vienna is one of the strongest tournaments of this category in the previous decade, gathering eight players from the top-12 and some 16 from the top-30. Novak Djokovic and Dominic Thiem are the top seeds, kicking off their journey on Tuesday, together with remaining first-round encounters.

On Monday, five players advanced to the second round, including Borna Coric, a former champion Kevin Anderson and Pablo Carreno Busta. Borna Coric ousted Taylor Fritz 6-4, 6-4 in an hour and 28 minutes, earning the season’s 15th victory.

The St. Petersburg finalist defeated the American for the fourth time in as many matches, fending off all three break chances and stealing Fritz’s serve once in each set for the place in the last 16. Taylor held in the first game with a service winner, creating two break chances in game two that could have sent him in front.

Borna saved those with two powerful winners and closed the game to get his name on the scoreboard. Coric held after two deuces at 3-4 to remain on the positive side, erasing Fritz’s five game points in game nine and seizing the first break chance with a backhand down the line winner that sent hi 5-4 up.

The Croat brought the tenth game home with a fantastic volley winner, clinching the opener 6-4 and hoping for more of the same in set number two. Taylor played well in the opening eight games, dropping three points in four service games and earning a break opportunity that Borna repelled with another booming ace.

That was the only challenging game for the servers before game nine when Fritz squandered game points and got broken following a firing forehand down the line winner from Coric. Serving for the triumph, Borna fired four winners in game ten to seal the deal and advance into the next round in style.

Borna Coric played on a high level for a winning start in Vienna.

The 7th seed Gael Monfils had to retire after the second game of the second set against Pablo Carreno Busta while trailing 6-1, 2-0, suffering the fourth loss from as many matches since August and standing miles away from the form he had in January and February.

A former champion Kevin Anderson saved three match points in a thrilling 6-7, 6-4, 7-6 triumph over Dennis Novak in two hours and 44 minutes. Anderson faced one break point in the entire clash and still had to work hard to prevail, bouncing back from 6-3 down in the deciding tie break to move into the second round.

The Austrian saved two set points at 5-6 in the opener, gaining boost and winning the tie break 7-2. Kevin took charge in set number two with a double break, losing only seven points on serve in the decider and mounting the pressure on the other side of the net.

Novak saved all five break chances to stay alive and opened that 6-3 lead in the breaker, only to drop five straight points to propel Anderson through. 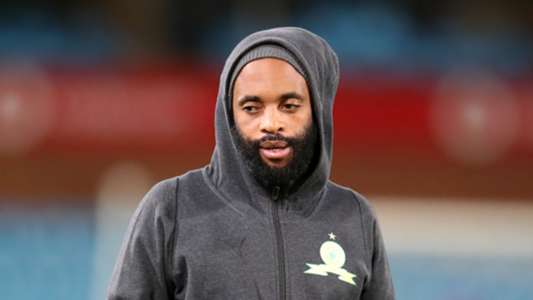