Championship side Middlesbrough have announced the signing of Yannick Bolasie on loan from Everton.

The forward is yet to feature for the Goodison Park outfit this season after returning to the club from his loan spell with Portuguese side Sporting Lisbon.

The 31-year-old attacker made 14 league appearances for Sporting CP and scored one goal during his stay with the side.

In an effort to enjoy playing time, the Democratic Republic of the Congo international has sealed a temporary move to the Riverside Stadium outfit.

We’re delighted to welcome @YannickBolasie to the #Boro! ✍️ #UTB

The forward is no stranger to the Championship, having also featured on loan with Aston Villa in the 2018-19 season in the division before moving to Belgium to join Anderlecht.

Middlesbrough manager Neil Warnock believes Bolasie will be a good addition to his side as they aim to secure promotion to the Premier League at the end of the campaign.

“I’ve known Yannick for many years. I asked him if he could help us out until the end of the season and get some fitness in at the same time,” Warnock told the club website.

“We can’t expect wonders but he’s a good lad and he can play different positions for me. He’ll be good in the dressing room and it’s a big boost for us.”

Bolasie has immediately teamed up with the rest of his new teammates in training and could be in line to make his debut when Middlesbrough take on Norwich City in their next league game on Saturday.

The Riverside Stadium are currently seventh on the Championship table after gathering 39 points from 26 games and will hope to secure all three points at Carrow Road to boost their promotion chances.

Bolasie played for Hillingdon Borough, Floriana and Plymouth Argyle before signing for Bristol City in 2011.

The forward delivered impressive performances for Bristol during his one-year stay to earn a move to Crystal Palace in the summer of 2012.

Bolasie spent four years with Palace and featured in more than 135 games across all competitions for the club before moving to Everton.

The 31-year-old struggled to establish himself at the Goodison Park and has only played 29 Premier League games for the club.

Bolasie has 40 caps for the Democratic Republic of the Congo since making his debut in 2013 against Libya. 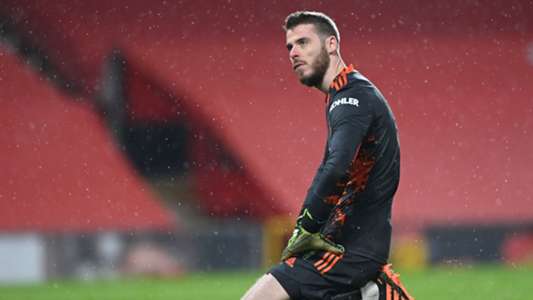