Bloemfontein Celtic have reportedly filed an appeal with the Court of Arbitration for Sport against a one-year transfer ban imposed on them by Fifa.

Reports suggest Celtic were slapped with a transfer ban by the world football governing body for allegedly unfairly terminating the contract of their ex-goalkeeper Patrick Tignyemb.

After the Cameroonian was dismissed by Siwelele with two years left on his contract for “an abusive rant” in 2019 to end an 11-year stay at the club, the player vowed to approach Fifa who is now understood to have sanctioned Celtic.

The goalkeeper argued he was released by Celtic without appearing before a disciplinary committee for the alleged misconduct, hence approaching Fifa.

Celtic chief executive officer Khumbulani Konco was quoted confirming they have since lodged an appeal with Cas.

Without mentioning the nature of Fifa’s punishment and the name of the player involved, Safa confirmed Celtic have been sanctioned.

“The South African Football Association has noted the sanction imposed by Fifa on Bloemfontein Celtic FC over what the club says is a labour relations matter involving one of its former players,” Safa said in a statement.

“The correspondence from Fifa has been referred to the PSL for the attention of the club as stipulated in the Fifa regulations, with a request that the club provides background to the matter and indicate which steps they intend to take. Safa will provide further information as and when it is received from the club and the League.”

Celtic join Kaizer Chiefs in being hit with a transfer ban by Fifa.

Chiefs were sanctioned over the illegal transfer of Andriamirado ‘Dax’ Andrianarimanana from Madagascan club Fosa Juniors and are forbidden from signing players for two transfer periods.

Even after appealing at Cas, Amakhosi lost their case and are currently serving the ban. 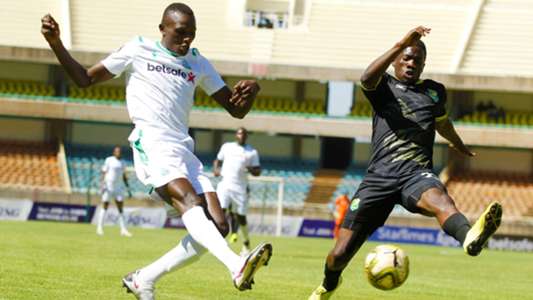