The Blue and Whites will resume their league campaign this Saturday, and they are aiming to secure a second successive spot in the play-offs

Blackburn Rovers centre-back Tosin Adarabioyo has stated the team’s readiness to resume the 2019-20 Championship season after the three-month hiatus caused by the coronavirus pandemic.

The 22-year-old defender who is on a season-long loan from Manchester City, has played 28 games for Blackburn Rovers across all competitions this term, and he has two goals to his name.

As part of the steps to control the spread of Covid-19, football matches in England will be played without fans in the stadium but the Anglo-Nigerian does not see the restriction as a new thing as he shifts focus to the ‘massive games’ ahead.

“It was brilliant to be back at Ewood again, having a game between ourselves, it was great to be back on the grass,” Adarabioyo told the club website.

“Playing in our home stadium without any fans, it’s something we’ll have to get used to.

“It’s going to be different, but with nine games to go we’ve just got to get our head around it and get on with it. We all played in empty grounds when we were kids, so it’s not something that we have never done before.

“They are massive games for us, every game is important for us to get into those play-off spots. There’s only a few days until our game against Bristol City, we’re all really looking forward to it.”

Blackburn Rovers are 10th in the Championship table with 53 points from 37 matches, with three points adrift of the relegation zone.

The Manchester-born defender said he had initial fears about the abrupt end of the 2019-20 campaign due to the coronavirus pandemic which has disrupted global economy.

“There were points where you did think that the season would get cancelled,” he added.

“But we’re all here now, we’re all ready, and we’re all looking forward to the games.

“We wanted to finish the season, but we wanted to do it safely. We feel that’s been done now so it’s time to look forward at what’s ahead of us.”

Valencia: Valencia players will not see a single euro if fans return to the stands this season 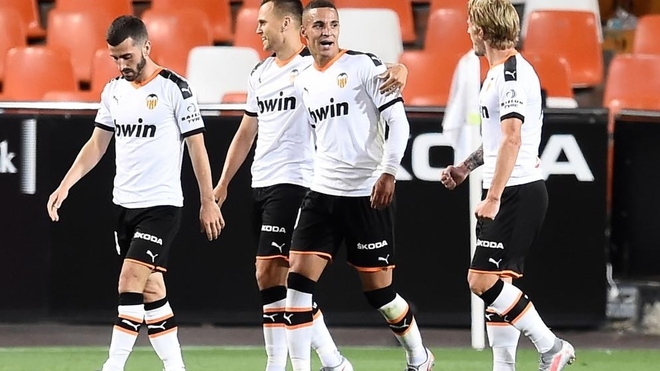