Marcelo Bielsa has sought to explain why he is delaying a contract call at Leeds, with the enigmatic Argentine reluctant to make a decision on his future until the summer.

That approach has been favoured throughout a productive spell at Elland Road, with short-term deals committed to once a full campaign has been completed.

Leeds had been hoping to get an agreement in place much earlier in 2021, as they look to keep the South American around for a fourth season, but Bielsa would prefer to know where everyone stands before any further paperwork is discussed.

Bielsa has told reporters when quizzed on his future, with Whites chairman Andrea Radrizzani urging the highly-rated coach to commit to fresh terms: “The first thing I want to highlight, because what it seems like is that the president is offering me an extension and I am delaying it.

“It could be interpreted as the club having more of a desire for me to stay than I do and that’s not the case.

“In no way do I want to position myself above the club. I reiterate, I am not going to manage any other options until my job here at Leeds is done. There is no speculation from my part.

“If they need a response prior to the end of the season then I will give one.”

Leeds’ capture of Bielsa during the summer of 2018 was considered to be quite a coup.

The former Athletic Club and Marseille boss wasted no time making an impact in English football, with his swashbuckling brand of football earning plenty of admirers.

He was unable to guide the Whites to promotion through the play-offs in his debut campaign, but made amends a year later as a return to the Premier League was secured in a Championship title triumph.

Leeds have continued to impress since rejoining the elite after a 16-year absence, with their mercurial coach seeing his stock soar.

In total, Bielsa has overseen 126 games during his time at Elland, Road, with 66 wins, 21 draws and 39 defeats taken from those fixtures. 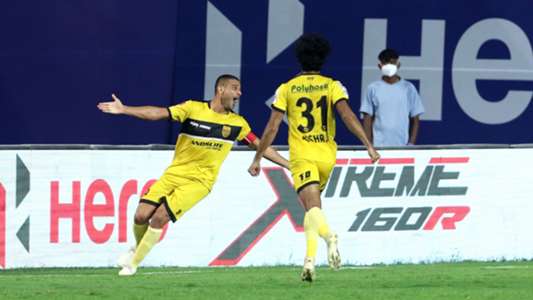