Bernard Morrison, who enjoyed a starting role ahead of Luis Miquuison,e as coach Didier Gomes Da Rosa made a number of changes in the first team, scored the goal that gave Wekundu wa Msimbazi the victory.

Although Simba were dominant in both halves, they were unable to extend the lead as Biashara United mostly played with more men at the back to deter their hosts from having too much space that could have punished them more.

The French coach had earlier explained why his players needed to beat the Francis Baraza’s side in Dar es Salaam.

“I told the players that we need three points, it doesn’t matter how we have to win the game because of the situation on the table,” Da Rosa said in an earlier interview.

“The biggest thing is that a win will get us back on track, we drew our last game [2-2] and it somehow slowed down our chase, we need to catch up with the team at the top, it is the reason we have to fight on the field and get a win.”

The victory comes after the Tanzanian heavyweights had recorded a morale-boosting win over AS Vita of the Democratic Republic of Congo in the Caf Champions League encounter in Kinshasa on February 12.

After the win, that keeps them in the second place behind arch-rivals Yanga SC, comes before they shift focus before facing Al Ahly in the second match of Champions League.

The next two games in hand for Wekundu wa Msimbazi will be against JKT Tanzania and Tanzania Prisons on March 1 and 9 respectively. The two local games will be played in between a continental tie against El-Merreikh on March 5.

The win over Biashara United puts Yanga under immense pressure especially after drawing in the last three games. Although they remain unbeaten, Timu ya Wananchi have dropped points and consequently giving their Kariakoo rivals chance to close in on them. 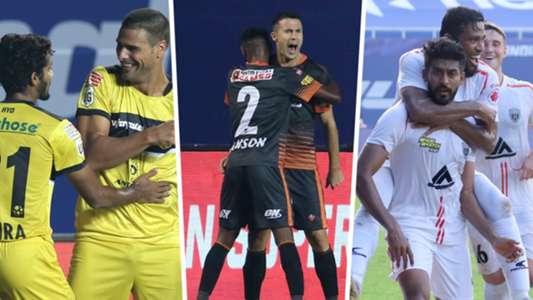