Leeds have been told they could yet re-sign Ben White on loan next season – via a transer to Liverpool.

White has been a revelation at Elland Road this season after signing on a season’s loan from Brighton.

Having played every minute of Leeds’ promotion-chasing campaign, his partnership alongside Liam Cooper has seen Leeds concede just 30 goals.

Leeds have managed to tie White down for the Championship’s restart. However there are growing fears he won’t sign permanently with a number of suitors lurking.

White’s performances have attracted the attentions of Liverpool, with one outlet suggesting he’d be a perfect Dejan Lovren replacement. That’s despite Reds scouts identifying one major flaw in the defender’s game.

However, Leeds and Liverpool aren’t alone, with Manchester City and Manchester United also reportedly keen on a deal.

However, pundit Kevin Phillips reckons Liverpool look most likely to sign the 22-year-old. But it’s not entirely bad news for Marcelo Bielsa, with Phillips raising the prospect of another loan.

Phillips told Football Insider: “I see a scenario where he goes somewhere and gets loaned back to Leeds.

“He looks like he enjoys playing there.  I do not think if he went to Liverpool that he would play straight away.

“A player that has played well all season but he could go to a Premier League club and not play.

“All of a sudden, like Che Adams, your career can take a bit of a backwards step. I want to see him continue to develop.

“If he was to go to a top four or top six side, he is not going to play. I would like to see him get loaned back out and continue to grow.

“If that was back to Leeds it would be a massive coup for them. He is enjoying his football there and Bielsa is getting the best out of him.”

Leeds are understandably keen to turn White’s temporary spell in Yorkshire permanent, and one young Whites fan in particular attempted to aid his club by writing a letter to Brighton offering his entire £15.07 fortune to seal the deal.

Leeds’ prospects of keeping White, however, will depend entirely on if they’re playing Premier League football next season.

Leeds are seven points clear of third-placed Fulham with nine matchest to play. Bielsa’s side resume their promotion push with a clash against Cardiff on Sunday.

The Whites then take on Fulham in a crunch clash at Elland Road.

Leeds, meanwhile, have also been linked with a £12million-rated striker and a PSG prospect. Read more here. 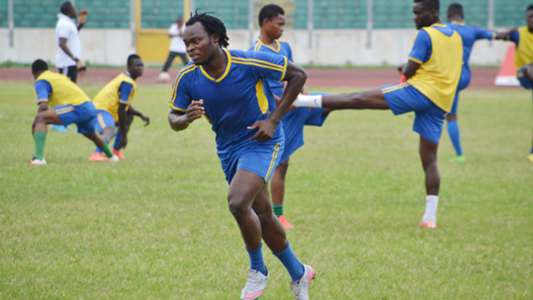