Hector Bellerin says that the decision for Arsenal players to take pay-cuts amid the coronavirus pandemic has brought the squad closer together.

The Arsenal squad agreed in April to take pay cuts of 12.5 per cent – some of which may be repaid if they reach certain playing targets – becoming the first Premier League club to take such action.

It has been estimated that the decision could save Arsenal around £25m, thus helping the club pay its non-playing staff during the months in which they have had no matches.

Right-back Bellerin, who has emerged as one of the leaders of the Arsenal squad and currently holds the role of vice-captain, believes that the decision his teammates and coaches came to has created a unity within the club.

“We’ve gone through some tough conversations as a team and as staff members, and with the pay-cut that we had to decide between us,” Bellerin told Sky Sports.

“We all did this for the good of the club and the people that work for the club.

“I think not just me, I’m sure Auba [captain Pierre-Emerick Aubameyang] as well and many other players and the coaches, we got many messages from the people of the staff that now feel safe and they know they can still work and be paid.

“As I say, the situations that they’re building such negativity, we found something positive in it and I feel like that’s got us together as a family.”

Fri Jun 12 , 2020
A big-money signing from the summer of 2019 has endured a testing debut campaign in Spain, but he is raring to go again after an enforced break Eden Hazard has returned to the fold at Real Madrid “like an airplane”, says Alvaro Arbeloa, with the Belgium international being backed to […] 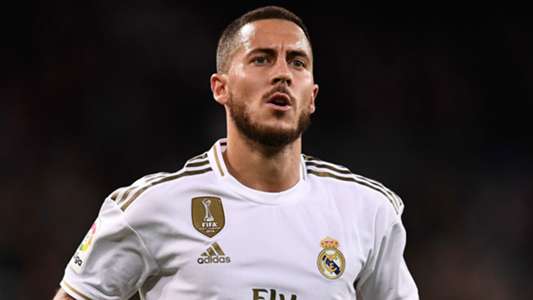