The Israel club has confirmed the signing of Bayo alongside Nanad Svetkovich, who arrives from the Serbian league.

“The sports club has started preparing for the upcoming season and the work on completing the staff is underway,” the club stated on their official social media pages as they unveiled the two players.

“Alongside keeping the core that led the team to wonderful performances during the second half of the season and promoting the club’s talented home players, we are happy to announce two impressive purchases of foreign players, who signed long-term contracts for four years, and this is part of the long-term vision of building a quality squad.

“That will lead the team to fight for goals. The forward line will be strengthened by Bayou Aziz Fahd, a 22-year-old player who played Vipers, the Uganda champions, and he also scored two goals in 12 performances in the national uniform.”

The statement continued: “He will join Nanad Svetkovich, a 24-year-old who scored seven goals as part of the First Serbian League.

“The 1.94-meter Svetkovich is blessed with an excellent heading game and is especially prominent in stationary situations and aerial struggles.

“Bayou and Svetkovich will soon arrive in Israel and join their new friends immediately after they complete the duty of isolation with the entrance into the country.”

He inspired Vipers to the 2019/2020 league title after scoring 12 goals in their hunt for domestic football’s biggest title.

Over the last 12 months, Bayo’s impressive run had earned him calls to the national team. He was part of the Cranes side that won the Cecafa Senior Challenge Cup and scored a wonder goal against Malawi last year during an Africa Cup of Nations qualifier.

Tue Jul 28 , 2020
Date published: Tuesday 28th July 2020 11:16 Barcelona have completed the €4.5m signing of forward Gustavo Maia, who was being tracked by Liverpool. The 19-year-old from Sao Paulo has gone into the Catalans’ B team, according to Diario Sport. Barca fought off competition from Liverpool and Atletico Madrid for the speedy […] 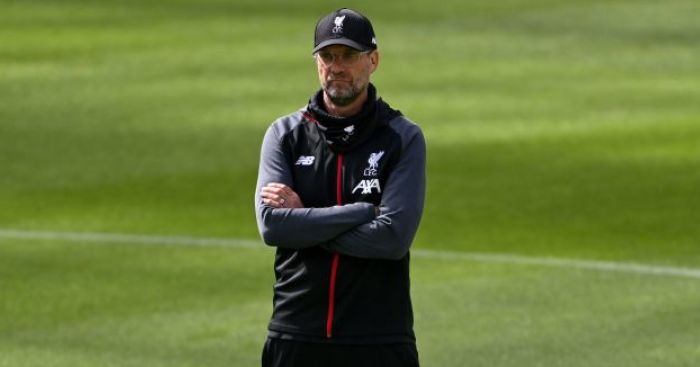