Former Chelsea youngster Jamal Musiala is set to feature on the bench for Bundesliga champions-elect Bayern Munich this weekend as another young English talent looks set to break through in Germany.

Bayern have very high hopes for the 17-year-old attacking midfielder, and are aiming to blood youngsters in the final weeks of the Bundesliga season with another league crown looking all but wrapped up.

The reigning champions are seven points clear of Borussia Dortmund in second with four matches to play, and a win over fourth-placed Borussia Monchengladbach on Saturday will be enough should Dortmund lose at Fortuna Dusseldorf in their earlier kick-off.

England U-17 international Musiala is a highly-regarded talent, and Chelsea fought hard to keep him before he moved to Germany in the summer of 2019.

However, Bayern were able to gazump any offer from Stamford Bridge, with Musiala promised better financial terms and a fast-track pathway to the first team.

The deal was negotiated by First Access Sports, a player agency who also represent Chelsea and England forward Callum Hudson-Odoi – who put in a transfer request following multiple bids by Bayern in January 2019 – and Hasan Salihamidzic, the Munich club’s sporting director.

Musiala has so far justified Bayern’s faith in him and has earned his promotion to join Hansi Flick’s matchday squad – which will be missing both Robert Lewandowski and Thomas Muller due to suspension – after impressing for the club’s second team.

He scored twice in a 33-minute cameo for Bayern Munich II last weekend in a 2-0 win over FSV Zwickau in the third division – where the German club’s reserve side are in the middle of a multi-team promotion battle – to earn his shot at the big time.

Musiala has also featured six times for Bayern U-19s in their regional league, while he has earned nine caps for England U-17s, scoring in his first two international appearances at that level in friendlies against Finland and Poland.

He was born in Stuttgart, but moved to Chelsea from local club TSV Lehnerz in 2013 and has represented both Germany and England at youth level.

“We’re convinced of their qualities and their potential for development and hope they settle in quickly to life at the campus.”

Fri Jun 12 , 2020
Champions League Istanbul still hasn’t given up its role as hosts Pablo GarcaMARCA There are many unknowns about European competitions in the next three months, and UEFA have been studying the evolution of the coronavirus pandemic in different countries as they look to take decisions. UEFA president Aleksander Ceferin has avoided […] 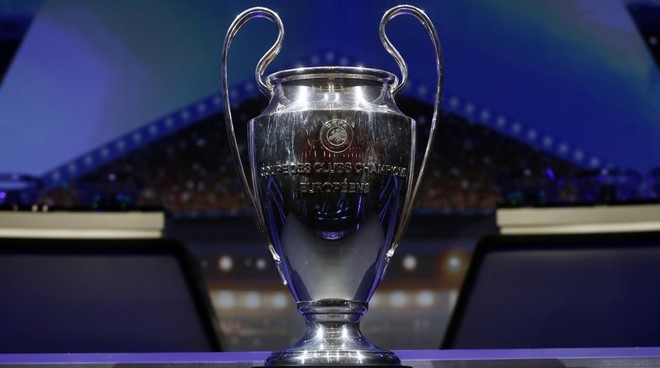