The Columbia native joined Fenerbahce back in December. He averaged 2.9 points, 3.6 rebounds and 1.1 assists in 14 minutes over 12 EuroLeague matches.

This is the second signing under new head coach Andrea Trinchieri for Bayern, that also reached to an agreement with the former Olympiacos guard Wade Baldwin IV.

Tue Jul 28 , 2020
Real Madrid The Real Madrid player is quarantining Real Madrid organised COVID-19 tests for their players as they prepared to return to training following a few days of holiday and Mariano Diaz has tested positive. The tests were carried out at the players’ homes, so Mariano did not come into contact […] 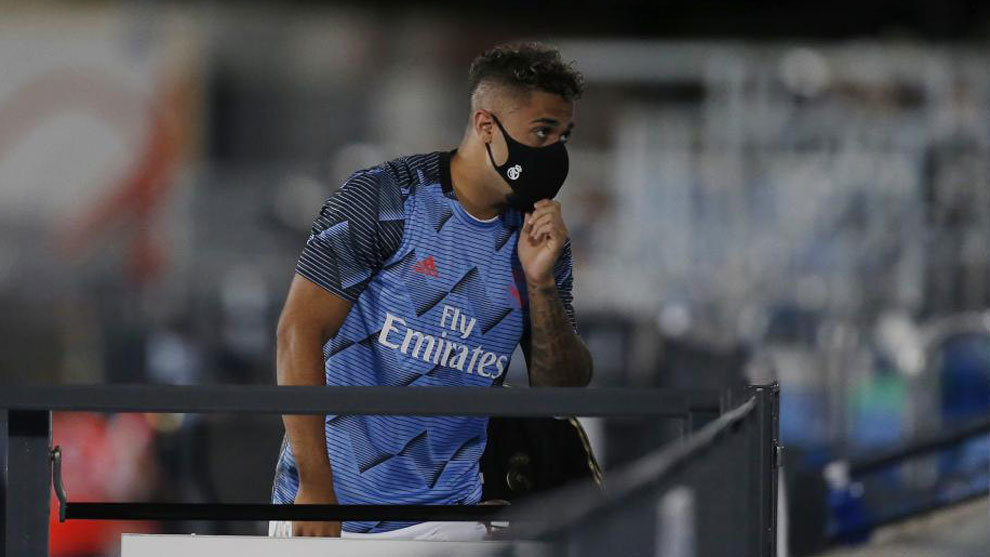