July 19th, 2020. That’s when Khadeen Carrington signed his two year deal with Baskonia after a breakout season in Germany. Less than two months later, Baskonia releases the player without even playing an official game wearing the jersey of the ACB Champions. The club thanked the player for his professionalism and willingness, wishing him the best of luck.

Fri Sep 11 , 2020
Real Madrid Has plenty of options Zinedine Zidane has an embarrassment of riches at Real Madrid. The first team squad is stronger than last season, despite the lack of summer signings. Many of the veterans from Zidane’s first spell in charge are still around, but there’s also an exciting new line […] 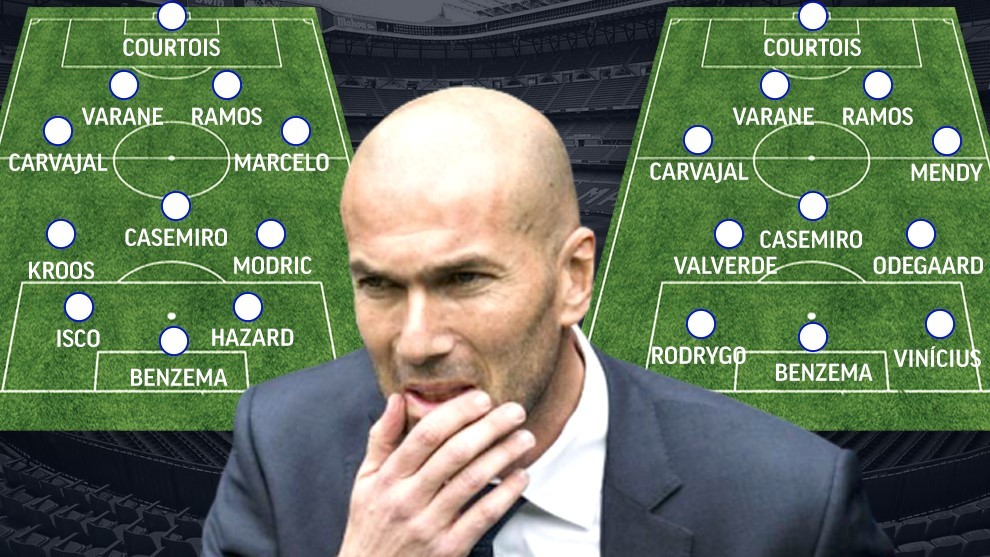