John Barnes says Liverpool should not worry about Chelsea becoming Premier League title contenders overnight, after they announced the signing of Timo Werner.

The confirmation follows weeks of speculation, after reports claimed both sides had agreed on a deal.

The 24-year-old is the second exciting Chelsea arrival ahead of next season as he joins Hakim Ziyech at Stamford Bridge.

Speaking to BonusCodeBets, however, Barnes urged for a re-think about how much the two additions could strengthen Frank Lampard’s side.

“I don’t think they’re going to close that gap just because they’ve signed Ziyech or Werner.

“What will happen is they will become more competitive and being competitive for Chelsea means challenging for the top four spots. I still believe Man City and Liverpool are well clear ahead of everybody else.

“Now of course what you have to do you have to try to improve. And that’s what they will do next year by signing players of real quality.

Werner has stood out as one of the Bundesliga’s best players this season, scoring 26 goals in 32 games.

His acquisition comes as Chelsea look to let go of Willian and Pedro when their contracts expire. 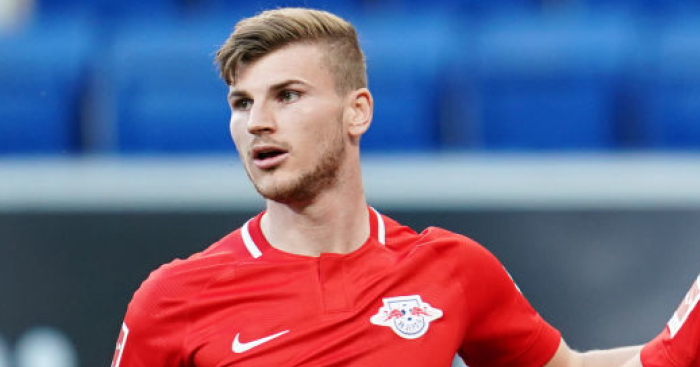 And pundit Danny Mills believes a fierce battle could emerge between Abraham and Werner up top.

He said: “They’ve got the likes of Tammy Abraham and Mason Mount. They both had a breakthrough season this year as well and I think they’re building for the future.

“Werner is undoubtedly a striker with fabulous quality and I think he will add to them.

“He will probably go in as the no 9 and it’ll be a battle between him and Abraham to see who can get the shirt permanently.”

Thu Jun 18 , 2020
The 22-year old is yet to break into the Nigerian senior national team despite starring at youth level Liverpool loanee Taiwo Awoniyi is hopeful he can get to play for the Super Eagles as his career progresses. The 22-year old on loan at Mainz, is yet to make the step […] 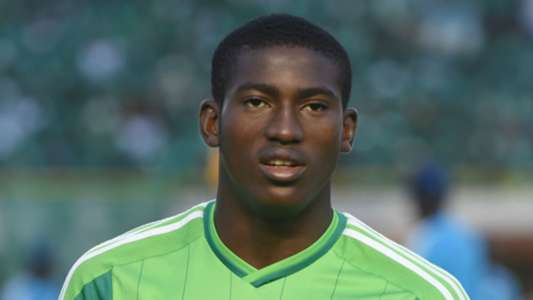