Barcelona vs Leganes No goal for the forward 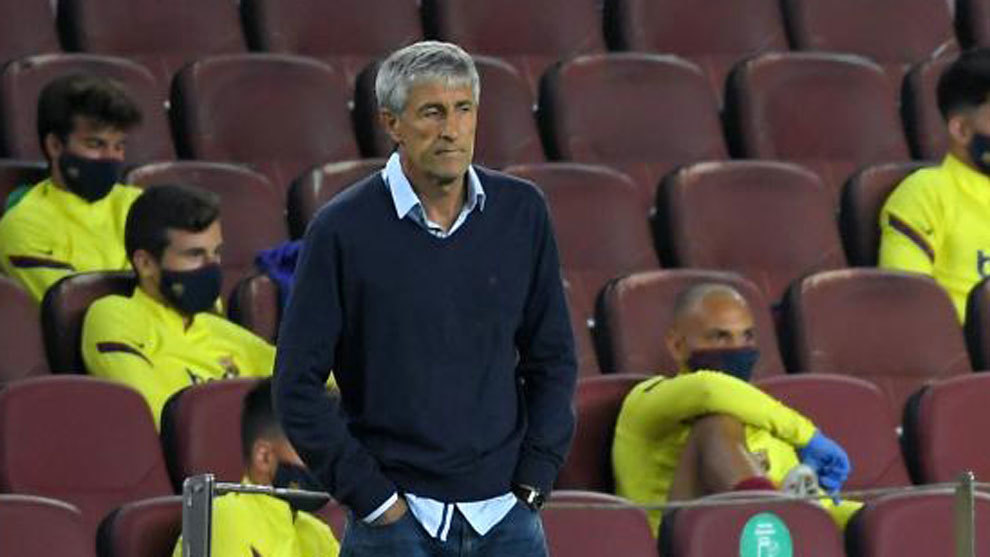 Antoine Griezmann didn’t have his best night for Barcelona against Leganes on Tuesday evening, but Quique Setien was impressed nonetheless.

The Frenchman started as the central forward in his attacking three, with Lionel Messi and Ansu Fati on either side, but he was the only of the three to not score in their 2-0 win.

“It’s not easy to play on the inside,” Setien said when asked about Griezmann’s contribution afterwards.

“When so many people are around, you have to do very well to find the space.

“Griezmann does a commendable job for us.

“He scored today but it was ruled out, and he’s very important for us all.”

Ansu Fati opened the scoring with another decisive goal, getting his fifth in LaLiga Santander this term.

“He had suffered some discomfort for a few weeks and today he played 45 very good minutes,” Setien added.

“He scored our first goal. I’m very happy because he works hard defensively and helps us out.”

The Catalans had a hard time breaking Leganes down early on until Ansu Fati broke the deadlock before half-time.

“I knew it was going to be difficult,” Setien explained.

“Unless you have the fortune of scoring early and opening the game up, it will be complicated.

“We started well but then lost the ball a lot and gave them a chance.

“They could have scored, but then we controlled things.

“They close up very well and defend excellently, so it’s not easy to open up space.

“We don’t yet have that subtlety with the ball.”

Barcelona vs Leganes: Andujar Oliver: The challenge on Messi was not a penalty

Wed Jun 17 , 2020
Barcelona vs Leganes Leganes hard done by Juan Andujar Oliver, MARCA’s resident referee expert, doesn’t believe that Barcelona should have been awarded the penalty that Lionel Messi converted for their second in their 2-0 win against Leganes on Tuesday. Messi was brought down after an incredible run into the box, but […] 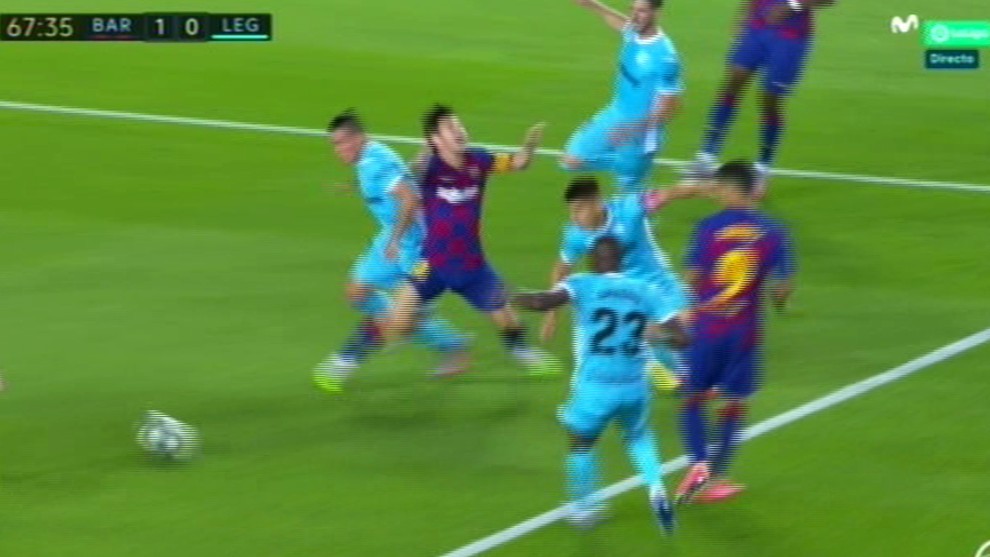