Barcelona vs Leganes At the Camp Nou 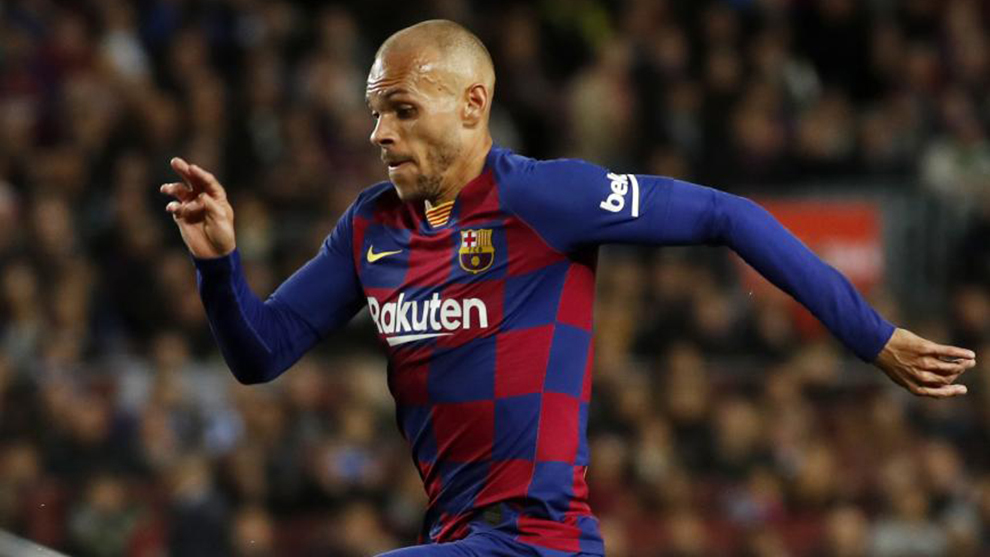 Martin Braithwaite will play against Leganes for the first time since leaving them at the Camp Nou on Tuesday evening.

Barcelona bought the Danish forward from Leganes in February as an emergency replacement for the injured Ousmane Dembele.

“They annoyed us,” Leganes boss Javier Aguirre said about Barcelona then.

“The damage is done. Whether we were prepared for it or not, it’s difficult to repair it.”

“We consider ourselves in a hugely unfair situation, of serious harm.

“We don’t understand any of the current regulations.”

Braithwaite hasn’t shown any sign of regret about his move.

“I know them and how they play,” he said about his former club on Monday.

“I’m really looking forward to playing against them.

“I prefer playing to win a trophy than to avoid relegation.”

Braithwaite heads into the game on a euphoric high after his first goal for Barcelona.

'It's amazing to see how complete Roger Federer is', says former Top 10

Tue Jun 16 , 2020
From the year of the first Roger Federer’s title (Wimbledon in 2003) to today, the Swiss Maestro and Rafael Nadal have won a total of 39 of the 68 Grand Slam titles, twenty for the Swiss (absolute record), nineteen for the Spanish. In addition, Federer holds the Wimbledon record (eight), […]