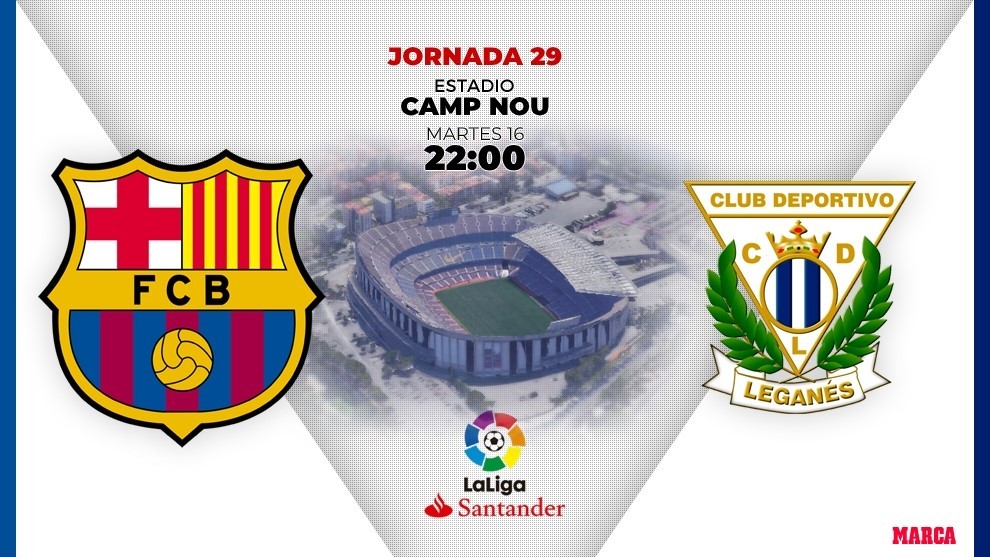 LaLiga Santander’s two oldest coaches will meet when Barcelona and Leganes face off at the Camp Nou on Tuesday.

Both Quique Setien and Javier Aguirre are 61 years old but have contrasting styles, personalities and objectives this season.

Setien prefers to play attractive football, with plenty of the ball and models his style of play on that of Johan Cruyff.

The quiet, unassuming coach arrived at Barcelona in January and is charged with leading them to the LaLiga Santander title. 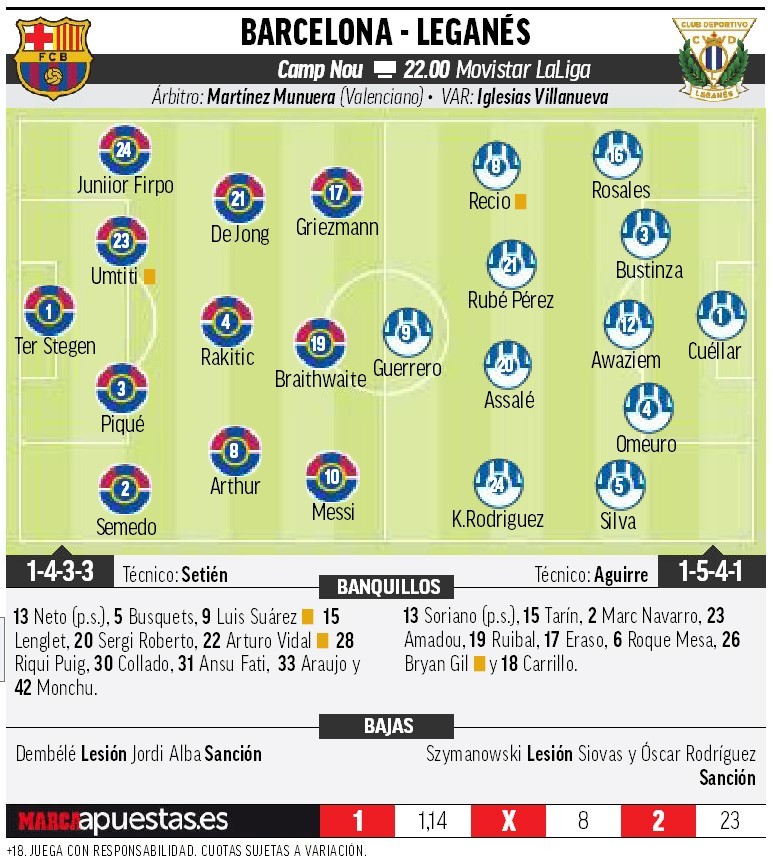 Aguirre also came into his job earlier this season, taking over a struggling Leganes in November with the goal of achieving survival.

The Mexican coach is characterised by his pragmatic football and the fighting spirit of his teams.

Leganes’ push for survival suffered another setback on Saturday as they returned to action with a defeat to Real Valladolid at Butarque. 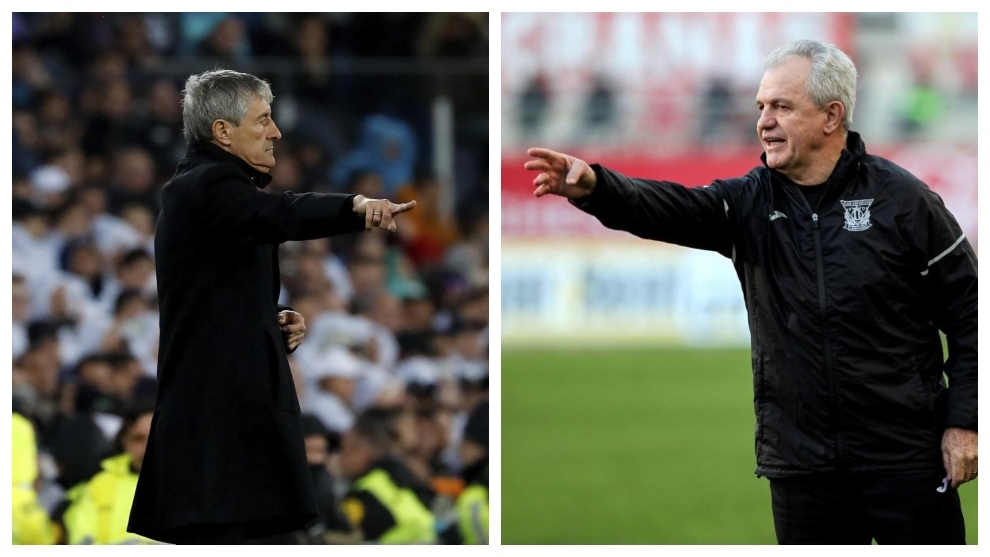 They will be without Oscar Rodriguez and Dimitros Siovas for the trip to the Camp Nou because of suspension.

They will, however, come up against a familiar face in the Catalan capital, with Martin Braithwaite lining up for their opponents.

Tue Jun 16 , 2020
Junior Firpo MARCA Quique Setien is planning to rotate his Barcelona squad ahead of the visit of Leganes on Tuesday evening. The Barcelona boss wants to keep his players fresh over the course of the run-in in LaLiga Santander and will make changes from the team that started against Real […] 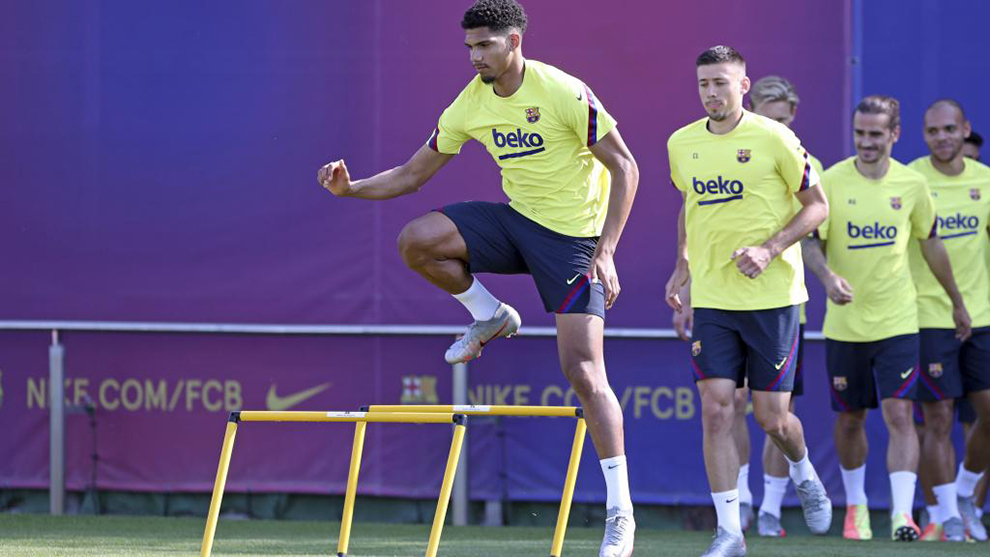