How to watch Barcelona vs Aucas

Four consecutive wins took them to the summit in the current campaign, but results have slowed down in recent weeks and they now share the summit with Emelec after seven games, having lost for the first time at the weekend against Deportivo Cuenca.

Aucas sit ninth in Serie A, with two wins, three draws and two defeats so far in the season.

Deportivo Cuenca vs Barcelona is available to stream worldwide on Fanatiz, where you can sign up for a 7-day free trial.

You can watch all of the 2021 Serie A season live on  Fanatiz.

Mon Apr 12 , 2021
The Nigeria international ended his wait for a Horses goal with a fine strike during Monday’s Russian elite division encounter CSKA Moscow striker Chidera Ejuke has ended a run of 20 matches without a goal with a wonder strike in Monday’s 2-0 defeat of FC Rotor Volgograd in a Russian Premier […] 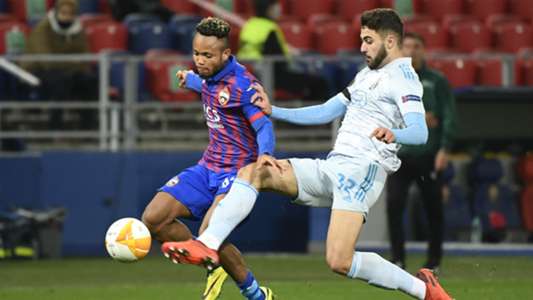