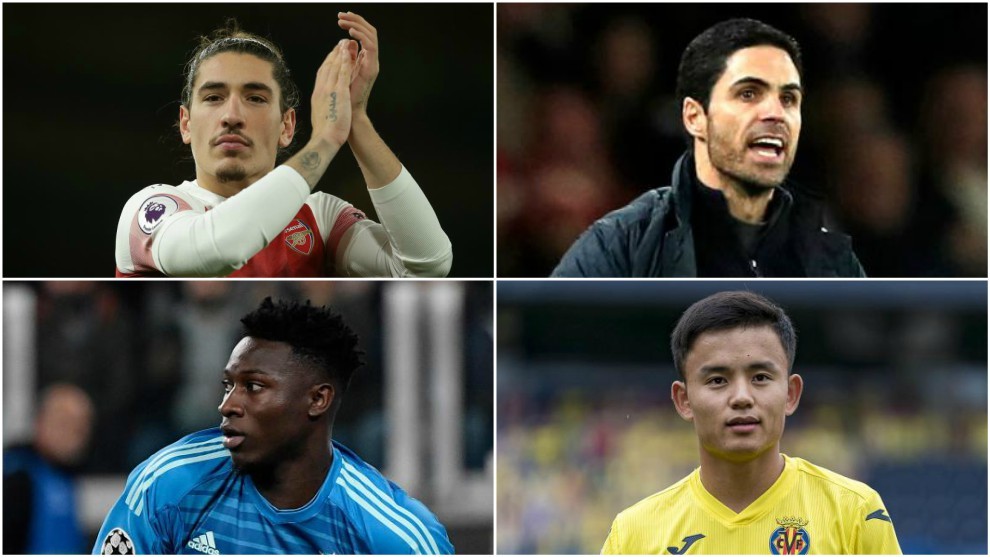 Barcelona’s pursuits of Hector Bellerin and Eric Garcia this summer underline a problem that’s manifested itself at the Catalan club.

Both players were formed in the Barcelona academy, La Masia, but later moved on to further their careers elsewhere.

It’s not that Barcelona didn’t want to keep these players, it’s that they preferred to take their chances elsewhere.

The prime example is Thiago Alcantara, who is the name on every Blaugrana fans’ lips this summer after winning the Champions League with Bayern Munich.

Liverpool are pushing hard to bring the midfield to Anfield, while Ronald Koeman has turned his attention to Georginio Wijnaldum.

In a similar case, Barcelona planned to sign Mikel Arteta from Everton in 2010, but Arsenal beat them to the midfielder’s signature.

This summer, Eric Garcia has become a target at the Camp Nou.

The centre-back was captain of his youth times during his time at Barcelona but decided to leave for Manchester City.

His contract in Manchester is up next summer and the Blaugrana board know the power he has in deciding his own future.

Bellerin, Marc Bartra and Alex Grimaldo are among other defenders that moved on from Barcelona.

Marc Cucurella could become another one, although he’s playing further forward under Jose Bordalas at Getafe.

Adama Traore is another player who departed the Camp Nou early and is now one of the most feared forwards in the Premier League.

Takefusa Kubo was in a different situation, with Barcelona unwilling to accept requests being made by his representatives. 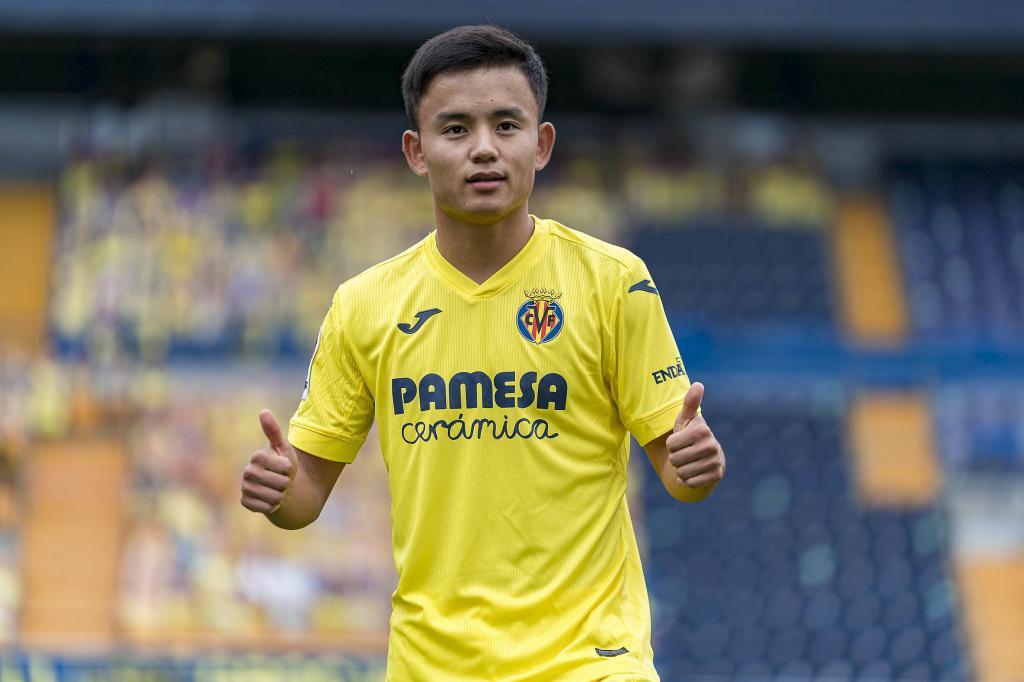 Last summer, the Japanese starlet ended up at Real Madrid, who loaned him out to Real Mallorca for the season.

After an impressive stint in Palma, Kubo is now looking to make an impact on the European stage with Villarreal.

Andre Onana and Sergio Garcia are two other examples of players who slipped through the net at Barcelona.

Fri Sep 11 , 2020
Barcelona Return after international duty Trincao. fcb Ronald Koeman has been boosted by the returns of Nelson Semedo, Francisco Trincao and Martin Braithwaite to his first team squad. All three players have joined up with Barcelona for pre-season training after finishing international duty. Koeman’s side play their first friendly of pre-season […] 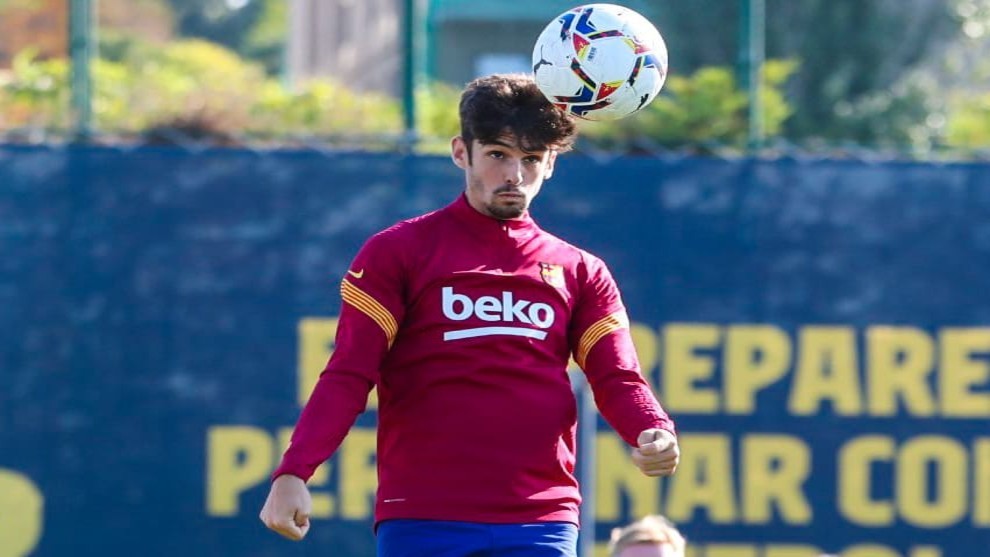