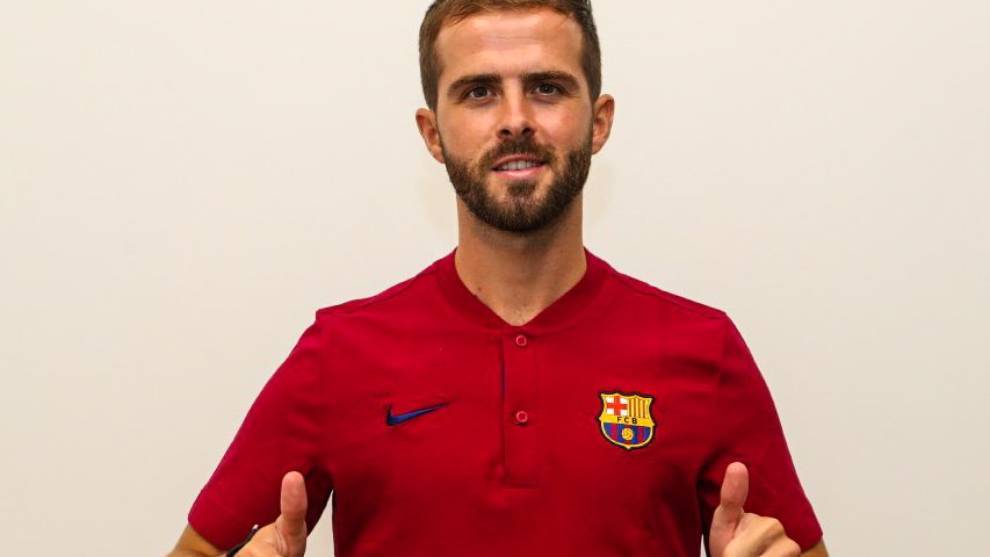 Miralem Pjanic arrived in Barcelona on Thursday night after taking a private flight from Turin, where he had been quarantining for the last two weeks after testing positive for COVID-19.

The Bosnian midfielder will have to pass LaLiga’s mandatory PCR test in order to start training at the club’s training complex.

As the protocol dictates, Pjanic will have to train alone until he passes the second PCR test.

Lionel Messi and Philippe Coutinho also had to do this before they could join up with their team-mates.

Unfortunately for Pjanic, though, having to adhere to the protocol means that it’s unlikely that he plays against Girona in Barcelona’s pre-season opener.

The Catalan club plan to present Pjanic at the start of next week.