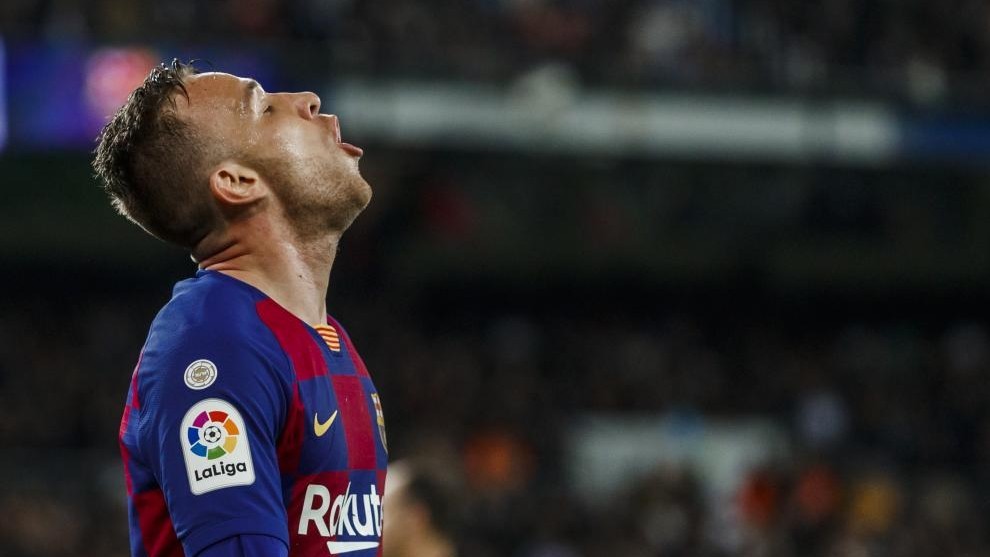 Arthur has made three assists this season.
Pablo Garca

Arthur has been one of the most talked about Barcelona players during the coronavirus pandemic.

Juventus have been repeatedly expressing a desire to sign the 23-year-old Brazilian midfielder as part of a swap deal for Miralem Pjanic, but Arthur has flatly refused to leave the Camp Nou.

On Saturday night, in the Blaugrana’s first league game back in action since LaLiga Santander was suspended in March, Arthur will have a chance to show the club why he deserves a first team spot.

The Brazilian has the best passing accuracy rate of any Barcelona player, completing 1,935 out of 2,098 attempts, and is only surpassed in the whole of Spain’s top flight by Real Madrid’s Toni Kroos, who has achieved a 92.6 percent completion rate over the course of the 2019/20 season.

Arthur is tied with Ivan Raktic as Barcelona’s leading midfield creator, having provided three assists so far, whilst chipping in with three goals.

The midfielder’s contract runs until June 2024, and will be determined to make a strong impression on head coach Quique Setien once the season gets back underway, so that he can solidify a place in the starting eleven.

Sat Jun 13 , 2020
The German head coach would like to see supporters granted access to Berlin’s Olympic Stadium for the showpiece event next month Hansi Flick wants to see fans allowed into the stadium for Bayern Munich’s DFB-Pokal final with Bayer Leverkusen, despite the continued threat of coronavirus. Bayern booked their place in […] 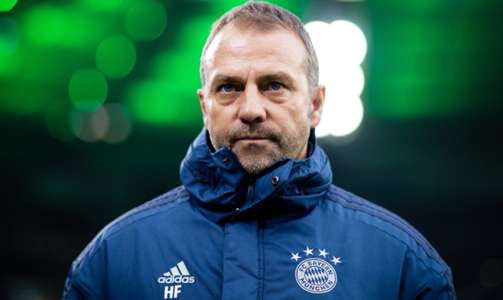