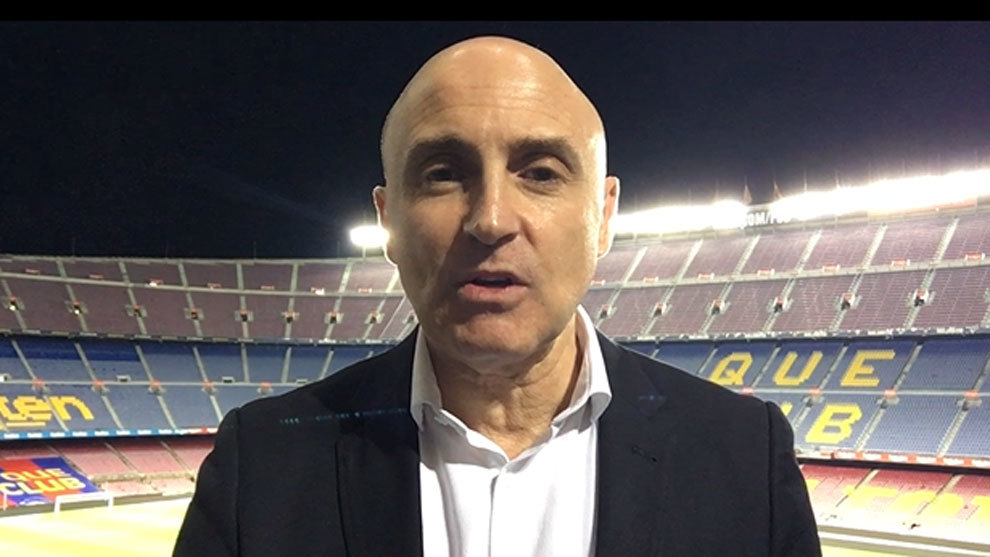 MARCA’s Julio Maldonado, known as Maldini, was at the Camp Nou on Tuesday night and provided his thoughts on Barcelona’s 2-0 win over Leganes.

The big talking point of the evening was the penalty awarded to the Blaugrana for a bodycheck on Leo Messi.

Maldini believes a penalty shouldn’t have been awarded but feels that VAR did well to not overturn it as it wasn’t a clear and obvious error.

“In Messi’s courageous run, he won a penalty,” he said in his post-match thoughts for MARCA.

“It wasn’t a penalty for me.

“But I understand why it was given because, when the action is debatable, VAR is right in not making the referee revise the decision.

“It wasn’t a clear cut error, so I think they did well to not overturn it.”

Maldini was critical of a handful of weak performers, namely Arthur and Ivan Rakitic in midfield, as well as Sergi Roberto and Junior Firpo on either side of defence.

However, he did praise Antoine Griezmann for his work rate and Ansu Fati for his endeavour and opening goal.

Details on the Lakers at Disney World, Important Dates

Wed Jun 17 , 2020
Photo: Getty Images The Los Angeles Lakers are going to Disney World. Here’s what their experience will look like… and some opportunities that may present themselves: Previous articleMagic Johnson insists NBA players can fight for social justice while still playing basketball Erikas is an Editor and an NBA contributor at […]