Barcelona Worked together at Barcelona 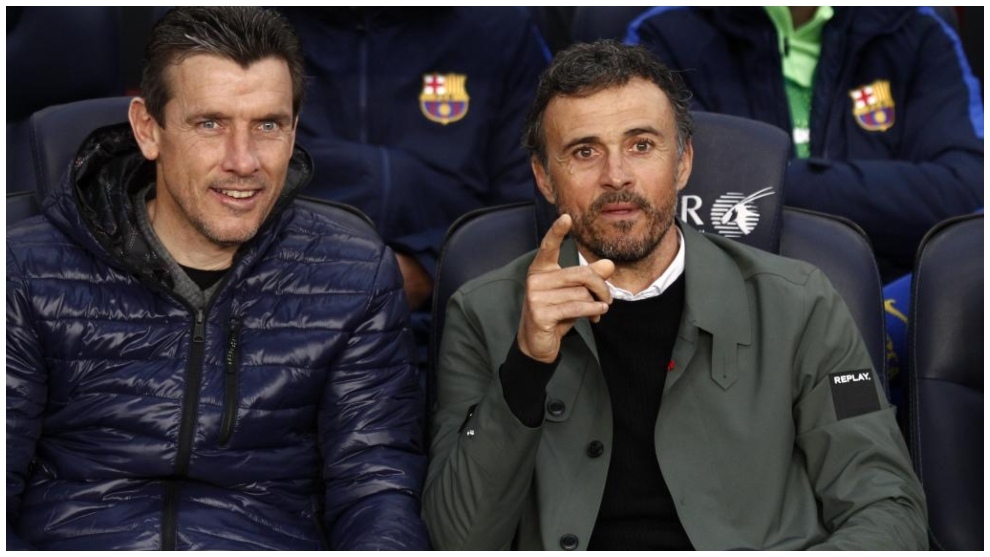 Luis Enrique has sent a message of support to Juan Carlos Unzue, who confirmed on Thursday that he’d been diagnosed with Amyotrophic Lateral Sclerosis (ALS).

Unzue worked as Luis Enrique’s assistant during his time in charge of Barcelona between 2014 and 2017.

“ALS doesn’t know who it’s messing with… more united than ever,” Luis Enrique tweeted, including a picture of the pair celebrating the 2015 treble together.

LaLiga: Ronaldo: I didn't refuse to lose weight, I refused to weigh myself

Thu Jun 18 , 2020
LaLiga Joked about weight problems Ronaldo Nazario has joked about the weight problems he suffered during his playing career. The Brazilian was often criticised for being overweight during the latter stages of his time at Real Madrid. “I didn’t refuse to lose weight, I refused to weigh myself,” Ronaldo said at […] 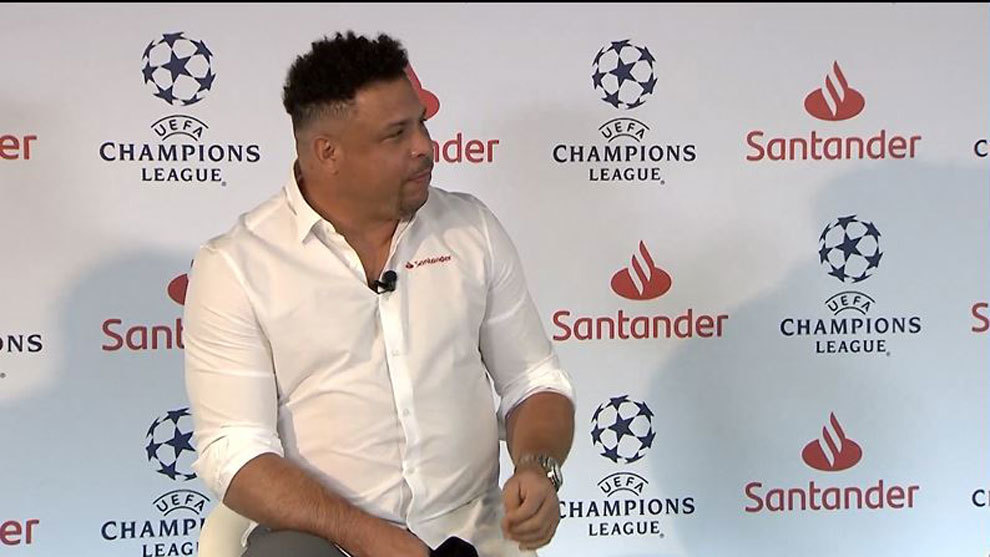