Barcelona Talks between clubs have stalled 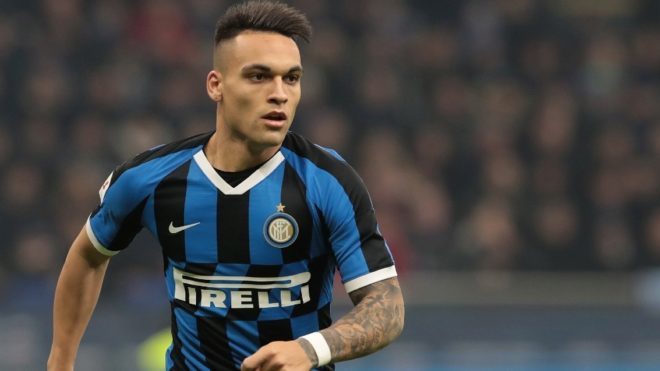 Talks between Barcelona and Inter have stalled over a move for Lautaro Martinez.

The Argentine is one of Barcelona’s top targets for this summer transfer window, but he is proving tricky to get.

According to Calciomercato and other Italian media outlets, Inter are demanding 85 million euros plus Junior Firpo to make up the value of Lautaro’s 111 million euro release clause.

However, Barcelona are only willing to part with 65 million euros in cash plus one or two players.

Lautaro himself has already told Inter that he wishes to move to the Camp Nou, but negotiations with Barcelona have hit a dead end.

The 22-year-old’s underwhelming performance for Inter against Napoli in the Coppa Italia has led to some to question his commitment to the Italian club.

Thu Jun 18 , 2020
Photo: Marcio Jose Sanchez/Associated Press Mike D’Antoni has been cleared to coach in the restart of the NBA in Orlando, per Adrian Wojnarowski and Zach Lowe of ESPN. Due to his age (69), the head coach of the Houston Rockets is at further risk of contracting the coronavirus. “NBCA executive […]