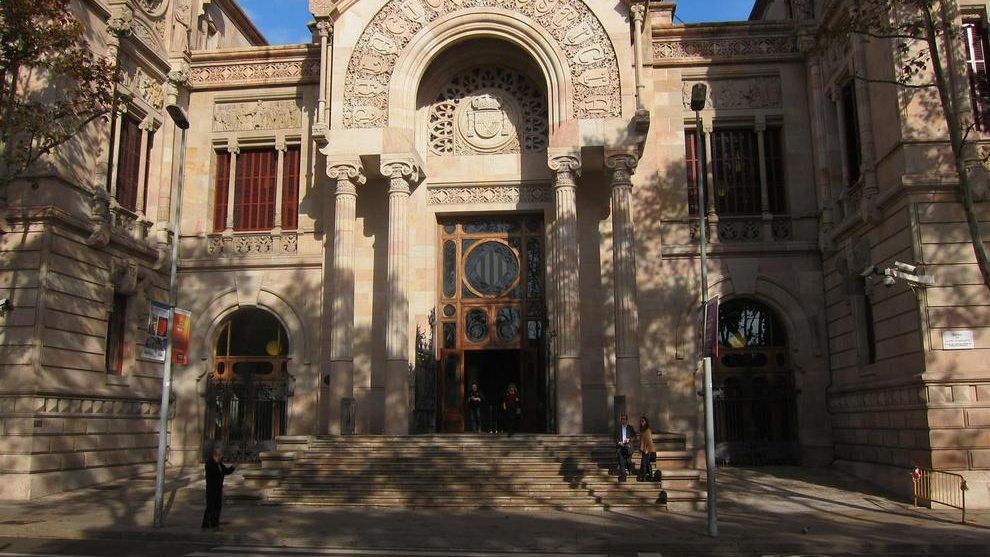 A former Barcelona physiotherapist has been sentenced to four years in prison on a charge of sexual abuse charges.

A Barcelona court came to the decision on Thursday after it was determined that the former physio abused one of his patients during a massage session whilst he worked for the Blaugrana.

Once the complaint was made, Barcelona fired the individual in question, with the court hearing that the incident took place in December of 2016.

The jailed individual treated a fellow Barcelona employee after being referred by a club doctor for a neck issue.

In the last of these schedule massage sessions, the therapist lifted the patients left leg which caused her significant groin pain, all before he began to “work his hand up to the vaginal area”, the court heard on Thursday.

The individual would then spit saliva on his own fingers before attempting to grope the patient’s breasts.

Unsurprisingly, the court determined that these two courses of action were in no way in accordance with the expected treatment for the patient’s neck complaint, and the patient didn’t give any sort of consent for such acts.

As well as having to pay a compensation fee of 10,000 euros to the victim and being jailed for four years, the individual has also been blacklisted from working as a physiotherapist for the next two years.

Thu Sep 10 , 2020
Mate Pavic and Bruno Soares won their first Grand Slam championship as a team on Thursday afternoon, defeating Wesley Koolhof and Nikola Mektic 7-5, 6-3 to lift the US Open trophy. “It means a lot. That’s what we practise for. That’s what we were trying to do in these five […]