Barcelona Looking to move on this summer 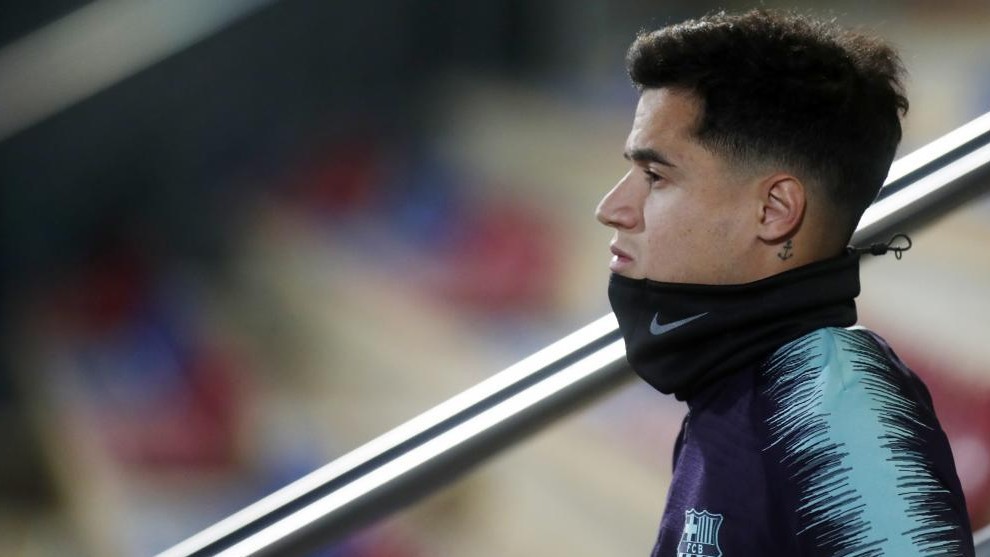 Philippe Coutinho is reportedly prepared to take a pay cut to return to Liverpool this summer.

The Brazilian looks to be on his way out of Barcelona just over two years after making the move from Anfield.

According to the Metro, Coutinho has told Jurgen Klopp that he would be ready to lower his salary in order to re-join the Reds.

Barcelona are looking to sell the forward for around 80 million euros this summer when he returns from his loan at Bayern Munich.

'Mertens is the Higuain of Napoli' - Koulibaly

Mon Jun 15 , 2020
The Senegal international praised the Belgian who became the Partenopei’s all-time leading scorer at the weekend Kalidou Koulibaly has described his teammate Dries Mertens as the “Higuain of Napoli” after he became the club’s leading scorer in their 2-1 aggregate victory over Inter Milan in the Coppa Italia semi-finals on […] 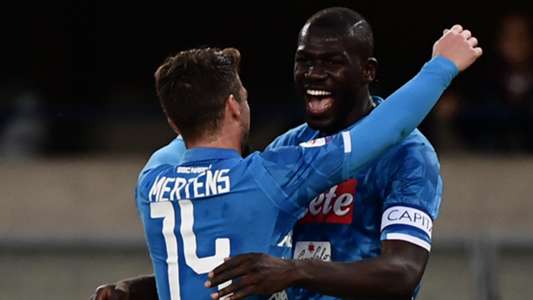