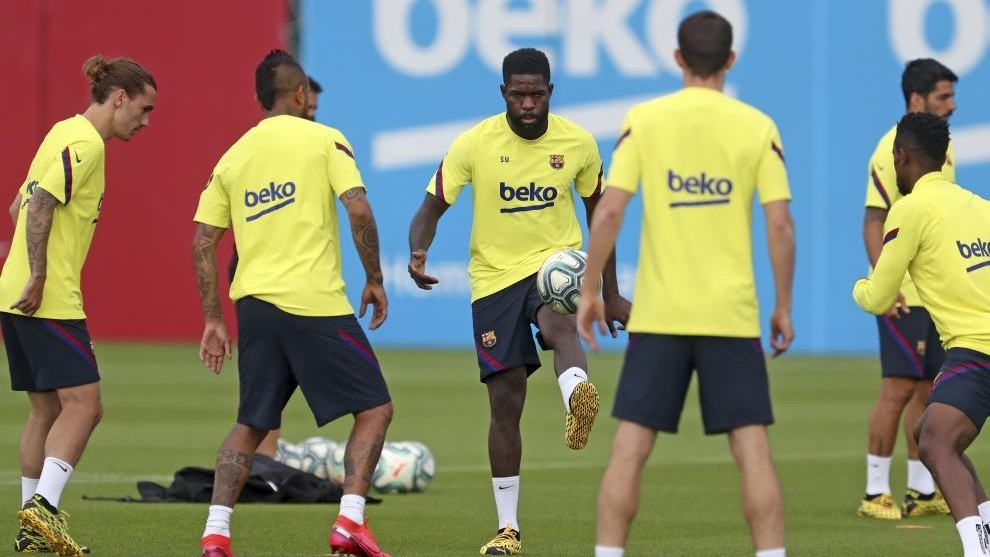 Quique Setien has called up 23 players for Barcelona’s trip to take on Real Mallorca this weekend.

Luis Suarez will be on the plane, as he has recovered after knee surgery.

The other notable inclusion is that of Nelson Semedo, whose presence was in question after he was spotted at a large gathering that went against LaLiga’s coronavirus protocol.

The only players missing for Setien are the long-term-injured Ousmane Dembele and the suspended Clement Lenglet.

Fri Jun 12 , 2020
Photo: Sue Ogrocki/Associated Press Draymond Green of the Golden State Warriors just liked a tweet that totally drags Stephen Curry’s wife Ayesha Curry… is there something going on here? Lets dive in: Previous article10 Things You Didn’t Know About Wilt Chamberlain Erikas is an Editor and an NBA contributor at […]