Barcelona War between the two parties 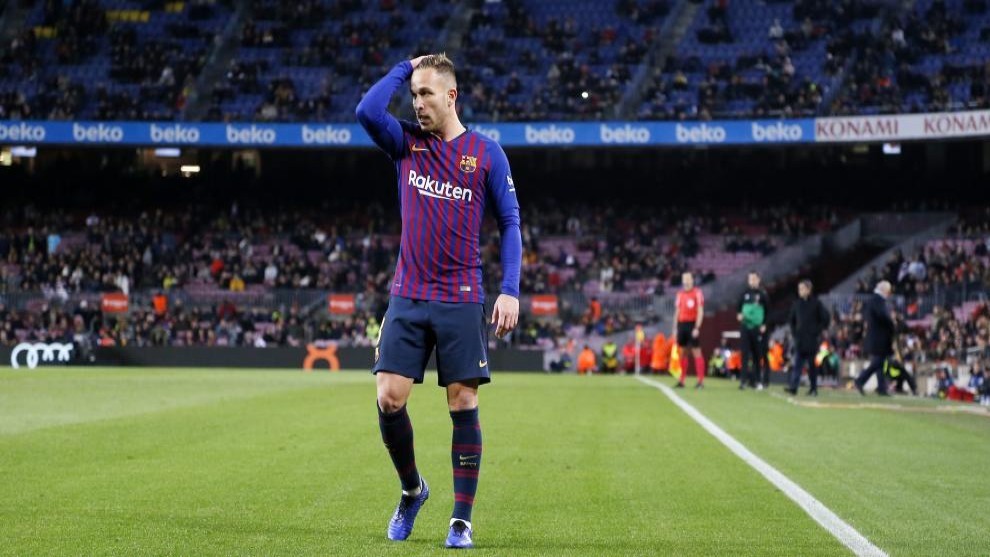 Arthur Melo’s spell at Barcelona will have an ugly ending, with the player leaving for Brazil and refusing to play in the Champions League, leading the club to take legal action against the 23-year-old.

Barcelona are not willing to give in to the Brazilian’s request to terminate his contract one month before his move to Juventus.

On Monday, Arthur didn’t show up for his coronavirus test and, on Tuesday, he didn’t turn up for training.

The player feels that he has been mistreated by Barcelona after having previously stated on several occasions that he didn’t want to leave the club, only to be forced into a move to Juventus.

The club sees this as an act of rebellion and indiscipline on the midfielder’s part, and have filed a case against the Brazilian.

Within the club, they believe that if Arthur had acted in a more responsible way and opened up a dialogue, the situation could have been resolved in a more amicable way.

But after taking the decision to leave without permission, the internal code of the club will be enforced.

The documentation is already in the hands of the club’s legal services and the player will be sanctioned.

Tue Jul 28 , 2020
The health expert sheds light on measures needed to be put in place for a successful exercise Caf Medical Committee member Prince Pambo wants Ghana to ensure all national team players are tested for coronavirus ahead of the commencement of camp for upcoming international assignments. Ghana’s U20 female team and […] 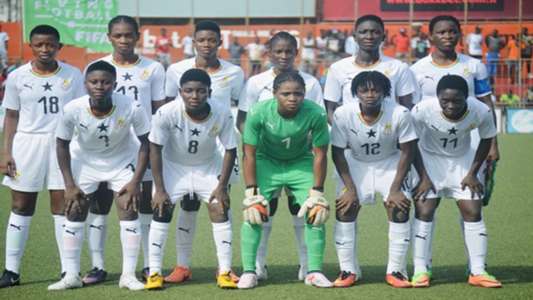