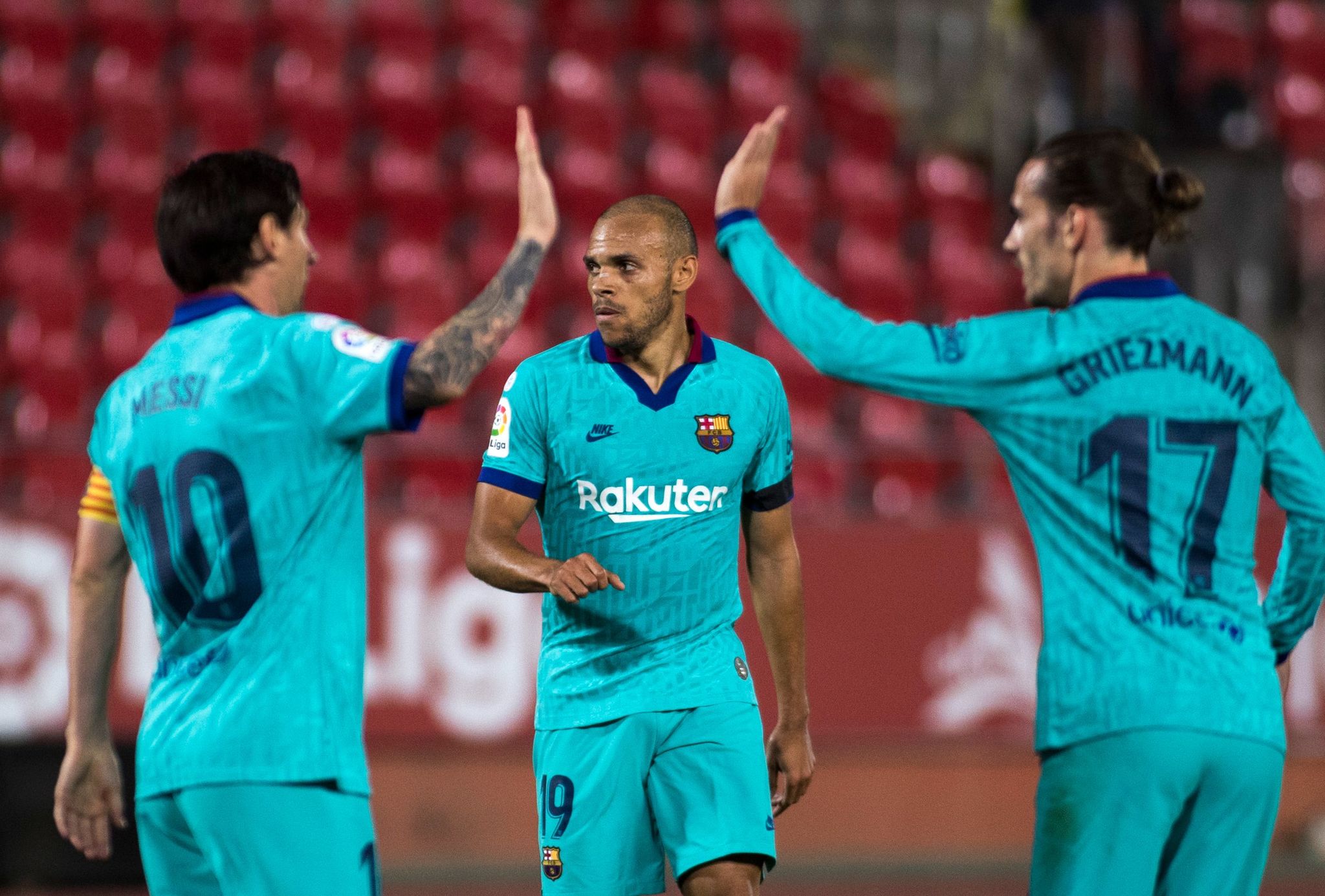 Barcelona returned to LaLiga Santander action looking strong and scoring freely in a convincing win over Mallorca in what was a relatively calm game for the Catalan side.

Quique Setien’s side got off to a flying start, before having a difficult spell in the game but finally showed their quality in the second half to cement the win.

There was both good and bad news for the league leaders, who moved one step closer to beating Real Madrid to the title.

The best news was the first goal in Blaugrana colours for Martin Braithwaite. There were smirks when the Dane was signed by the club, but he is proving himself to be a valuable addition to this squad, giving a good account of himself in the Bernabeu and proving that he can be trusted in front of goal in Mallorca.

The other new addition in the starting eleven, Ronald Araujo, was definitely the other big story of the night, performing very well although he wasn’t really tested by the Real Mallorca frontline.

It’s not ideal for Barcelona to be bringing in players from the youth squad to play in central defence, but it’s important for Setien to know that he has options ready if he wants to rotate his squad and rest players.

Braithwaite and Araujo weren’t the only positives for Barcelona, with Arturo Vidal grabbing the opener and continuing his fine goalscoring form after the lengthy break.

In a midfield which needs players breaking into the box and getting on the scoresheet, the Chilean is that surprise who can burst through and unbalance defences.

There weren’t many negatives to take from the game, but the lack of contribution from Antoine Griezmann is starting to become a regular occurrence and is a worry for a player of his quality.

This was another match in which the Frenchman didn’t turn up, with neither goals or in terms of his general play, and another fixture where he was one of the first to be substituted.

There is also Frenkie De Jong, who although is an essential part of the team due to his physicality and running, but still lacks that spark that is expected of him.

This Barcelona team has been quite unspectacular of late, but are still firm favourites to lift the title at the end of the season.

Barcelona: Semedo is running out of options

Sun Jun 14 , 2020
Nelson Semedo. FCB Barcelona see Nelson Semedo as one of their best options to raise funds this summer, but his departure is becoming complicated with potential suitors dropping out of the race one by one. His agent, Jorge Mendes, has tried to find solutions for his future but it hasn’t […] 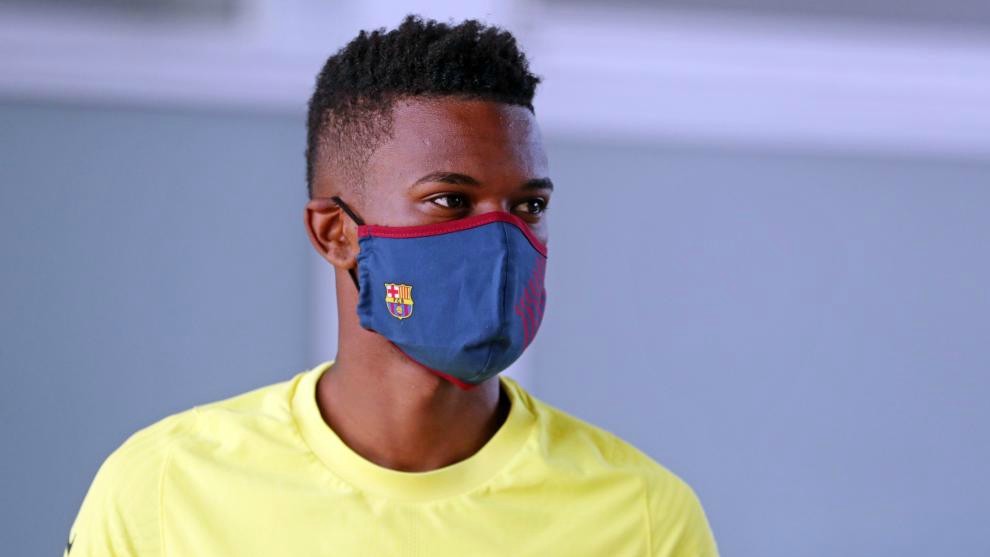