Barcelona He took to social media 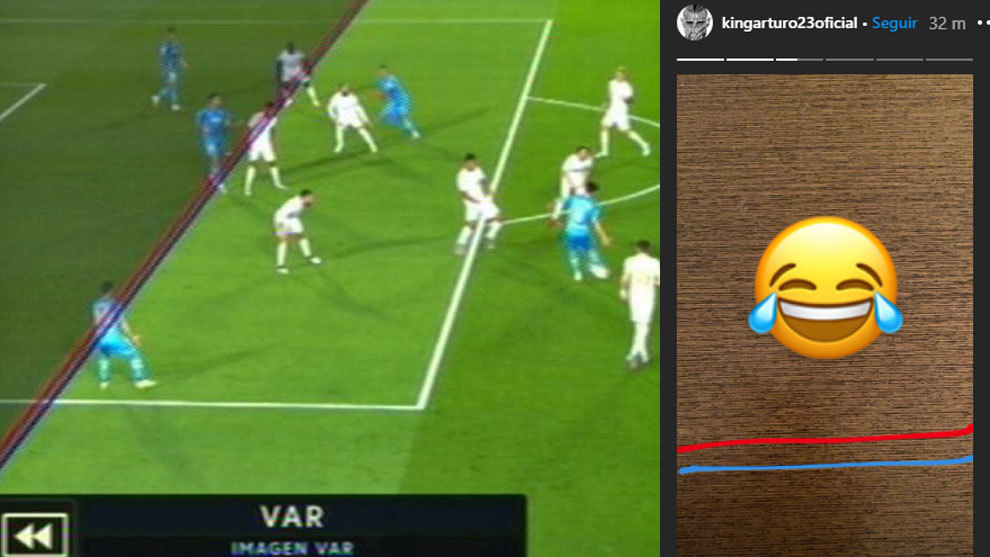 Some players like to avoid controversy, but Arturo Vidal is certainly not one of them and the Barcelona midfielder didn’t hold back as he watched Real Madrid take on Valencia.

After Valencia’s opening goal was ruled out for offside thanks to intervention from VAR, the Chilean took to social media to post two wiggly lines and a laughing face emoji.

The post from Vidal at 22:28 CEST, only eight minutes after the decision was made, drew a mixed reaction from fans on social media.

Juan Andujar Oliver, MARCA’s resident referee expert, claimed that the decision was the right one as Maxi Gomez interfered with play from an offside position, but Vidal appeared not to agree.

Everything suggests that Vidal’s post was about the disallowed goal – what else could it be?

Thu Jun 18 , 2020
Diego Schwartzman is a three-time ATP Tour titlist and the No. 13 player in the FedEx ATP Rankings. ATPTour.com looks at five things you should know about the 27-year-old. 1) He Claimed His Biggest Title In Rio de JaneiroSchwartzman captured the biggest title of his career at the 2018 Rio […]