Barcelona Still without a professional contract 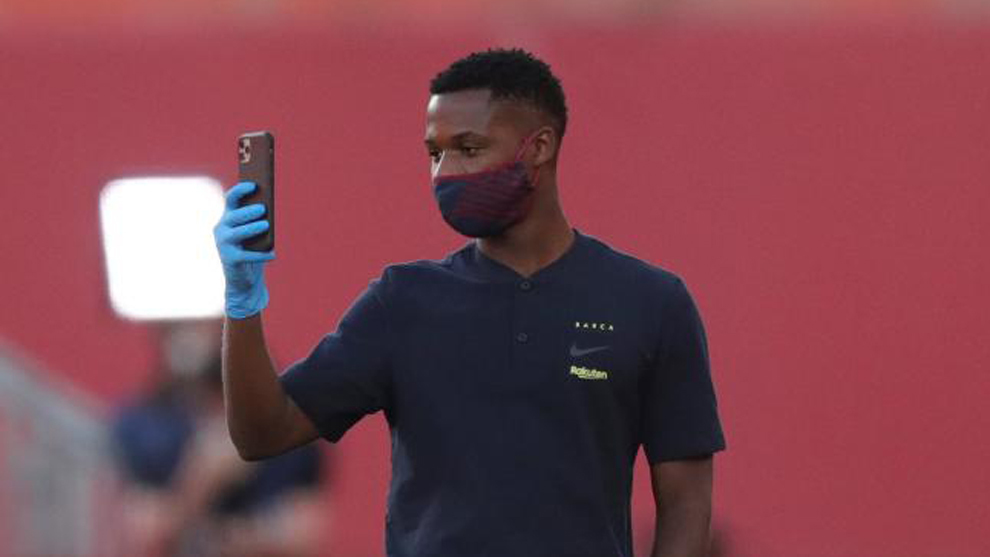 Barcelona are yet to tie Ansu Fati down to a professional contract.

The 17-year-old signed renewal to his current deal in December following his breakthrough into the first team in the first part of the season.

That renewal extended his deal until 2022 with an option for two extra years, upped his wages and increased his release clause from 100 million euros to 170 million.

Once he signs professionally, Ansu Fati’s release clause will be 400 million euros.

Barcelona were meant to come back to his contract situation before the end of the season, but the coronavirus pandemic and the club’s financial position have changed their priorities.

In the meantime, Europe’s top clubs are circling the teenager.

Various teams have been interested in signing the forward in recent months, but Barcelona don’t plan to let him go.

With the Blaugrana back in action, Ansu Fati is impressing once more, scoring against Leganes on Tuesday.

If the prodigy puts together an impressive run of form in the coming weeks, Barcelona might be forced to bring his contract talks forward in order to ward off potential buyers.

Thu Jun 18 , 2020
Amid recent criticism by foreign players of East Bengal regarding travel arrangements, the club has announced that the matter has been sorted out… Quess East Bengal has announced that they have completed the successful repatriation of two foreign footballers Johnny Acosta and Kassim Aidara and assistant coach Carlos Paz.  The […] 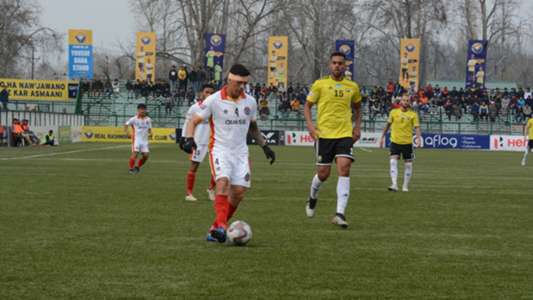