Riqui Puig has a shot saved by Cuellar.
Francesc Adelantado

In the last 11 games for Barcelona, Riqui Puig had only managed to play three minutes. When Quique Setien arrived, many thought that the youth team players would play a far more prominent role, especially after Puig featured in the first two games. But from there, and after a bad game in Ibiza in the Copa del Rey, everything changed.

That was, until Tuesday’s match against Leganes. Setien gave him 20 long minutes and the youngster had a good performance. He had two very good chances on goal thwarted by Ivan Cuellar and earned a freekick in a dangerous position.

It’s a positive sign that Setien has started giving the kids a chance. Ronald Araujo played against Mallorca and had a very solid performance, with nobody noticing Samuel Umtiti or Clement Lenglet’s absence.

Ansu Fati started against Leganes and was the standout player on the pitch, scoring the opening goal, before Puig’s cameo.

Setien complained a few days ago that the youngsters did not exceed the contribution of the first team players but, in these two games, they have. Or at least, they have not been inferior.

And all this has been made possible because the coach has had five substitutions available, with only reserve goalkeeper Neto not getting a single minute.

Everton v Liverpool: When is it, where can you watch it, team news and what are the odds?

Wed Jun 17 , 2020
Date published: Wednesday 17th June 2020 11:27 When is Everton v Liverpool? Barring any health emergencies, the game is scheduled to take place on Sunday June 21. What time does Everton v Liverpool kick-off? The game is the last of three Premier League matches on June 21 and the action […] 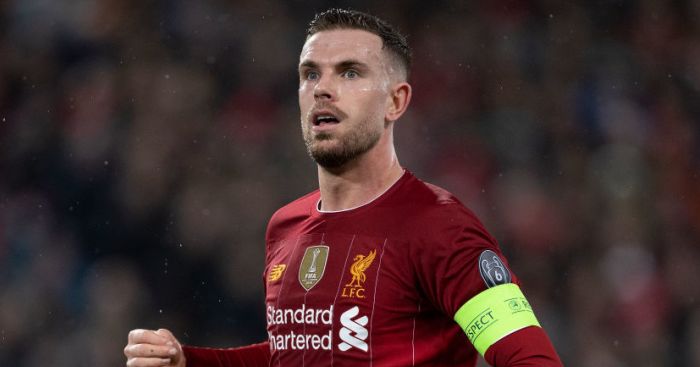