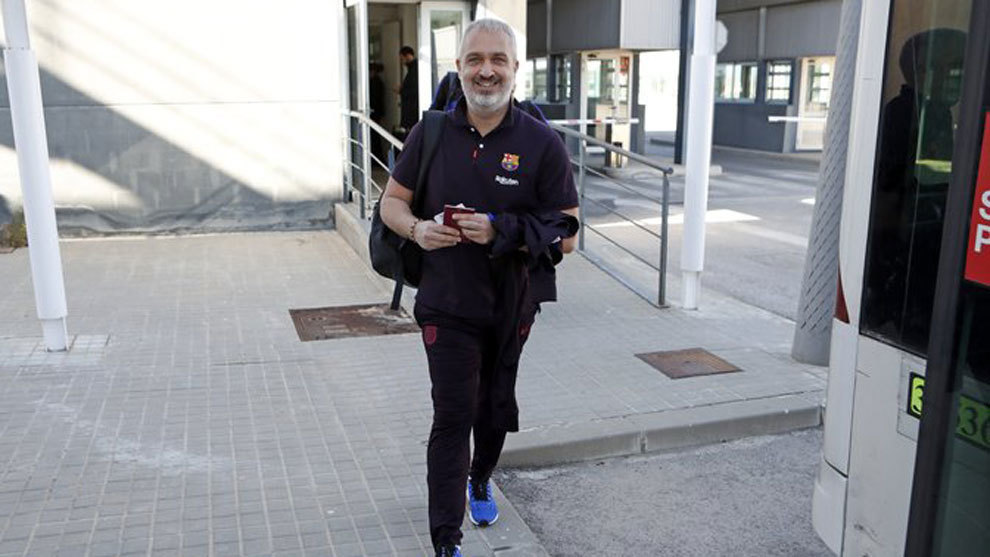 Barcelona have announced that Alex Garcia will take over the Observers Departmentat the club, replacing Josep Boada.

Boada’s contract with the club will not be renewed and expires on June 30.

Garcia is a former player for the club and will be responsible for the men’s and women’s sides as well as youth teams, once his duties in the current season end.

Garcia, trained at La Masa and made his debut in the first team under the Johan Cruyff before going to coach youth sices at Barcelona.

The most famous being the Cadet A side which contained Lionel Messi, Gerard Pique and Cesc Fabregas.

Mon Jun 15 , 2020
Aisam-ul-Haq Qureshi’s foundation, Stop War Start Tennis, has supported more than 2,500 families in Pakistan with ration bags since the start of the COVID-19 pandemic. The Pakistani is nowhere near done helping his community, though. The two-time Arthur Ashe Humanitarian of the Year in May launched a charity auction, Stars […]