Barcelona Impressed in his last outing 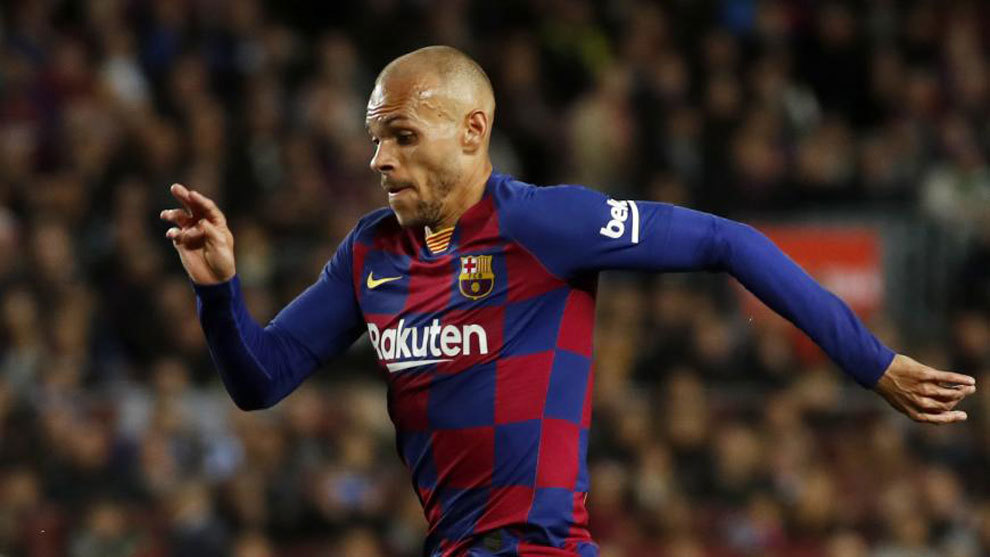 Martin Braithwaite’s confession on Monday that he was looking forward to taking on his former side Leganes served him no good.

The forward didn’t feature at the Camp Nou on Tuesday despite impressing at Mallorca in Barcelona’s previous outing, not even getting on the pitch for a second.

But Quique Setien’s decision to leave him out prompted questions and the coach explained in his Tuesday evening press conference that he will be rotating everyone up front, apart from Lionel Messi.

Barcelona travel to Sevilla on Friday and Braithwaite’s exclusion on Tuesday makes his place in the XI in Andalusia all the more likely.

The Catalans will face a tough task against LaLiga Santander’s third placed side if they are to stay clear of Real Madrid at the top of the table, and Setien will need his side to be at their very best.

All signs suggest Braithwaite will be involved from the start in Seville, with Luis Suarez not yet at 100 percent.

Wed Jun 17 , 2020
The Gunners official will work closely with the Spaniard when it comes to recruitment as the club seeks a return to former its glory Arsenal technical director Edu has confirmed head coach Mikel Arteta will have a big say in the club’s transfer business, with the Gunners eager to create a […] 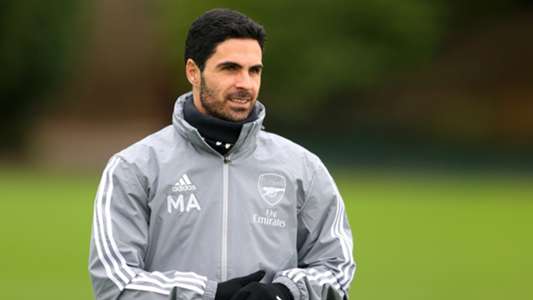